Anthony Georgiou screamed for help and gasped after being put in a headlock by two security guards at a Bunnings warehouse.

He stole a gas bottle and saw blade from the Frankston MelbourneLaden and the officers tried to prevent him from escaping.

Horrifying witness footage obtained by A Current Affair showed Mr Georgiou screaming “help me, help me, let me go” as he struggled against her on the ground. 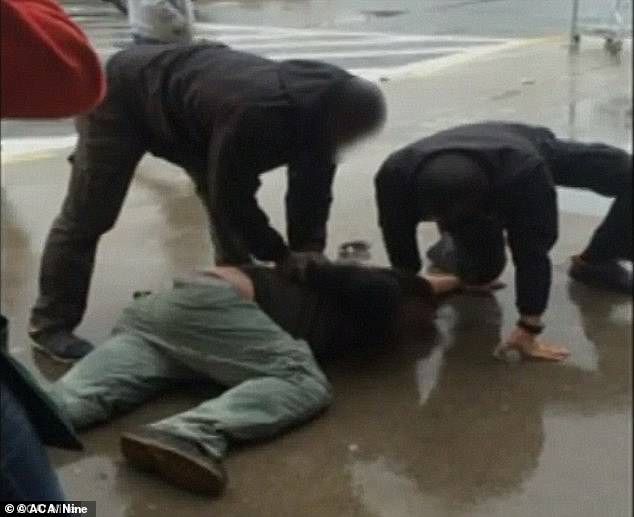 Despite his apparent desperation, loss prevention officers (LPOs) hired by the store’s subcontractors continued to hold the 31-year-old down.

He fell unconscious and was taken to the hospital, where he died the same day.

A Victorian coroner has found Mr Georgiou’s death in September 2016 would not have occurred had it not been restrained by officers in Bunnings.

“There seems little doubt that Mr. Georgiou would have walked away from Bunnings that day had he not been involved in the fight,” coroner Darren Bracken said in his findings released Tuesday. 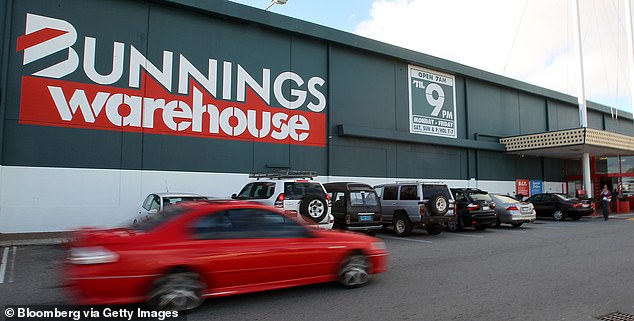 Mr Georgiou for attempting to rob the Frankston, Melbourne, Bunnings store (example above) when he was being put in a headlock by security

Forensic pathologist Heinrich Bouwer, who performed Mr Georgiou’s autopsy, determined that his death was caused by complications from the use of methylamphetamine in an environment of physical restraint.

He said an inquest put in a headlock at Bunnings had caused injuries that prevented Mr Georgious from breathing.

Security officials told the inquiry that they initially tried to get Mr Georgiou to return the stolen property to the store, but he became aggressive and said “no shit” and walked away from them. 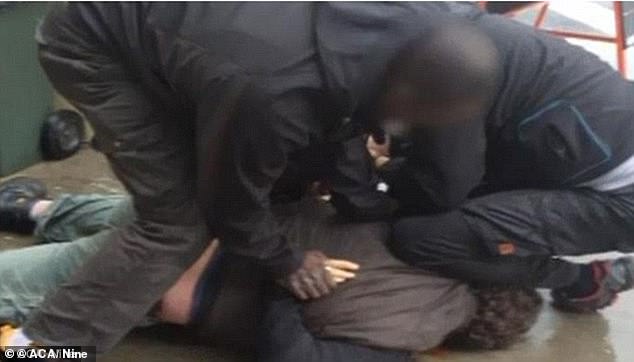 One of the officers said he grabbed Mr Georgiou near the exit, told him he was under arrest and said, “Let’s just do it and come back with us,” but he was ignored.

He tried to grab Mr Georgiou across the chest and put his leg behind him to bring him to the ground, but he was “so strong that when I grabbed him, he lifted me up”.

The two officers said they tried to force him to the ground by putting him in a headlock, which violated Bunnings’ code of conduct and the training given to LPOs on how to deal with thieves. 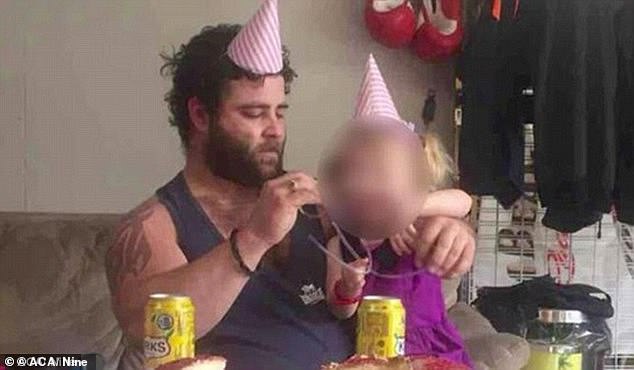 But the coroner found the couple had never received a copy of the code and neither had attended any training.

The store’s manager witnessed the fight but did not intervene. He told the inquest Bunnings told him not to get involved with LPOs if they were dealing with stolen items.

“I’m not trained in security,” he said. “So I don’t know how the gentleman or the LPOs handle these situations and what’s right and what’s wrong.” 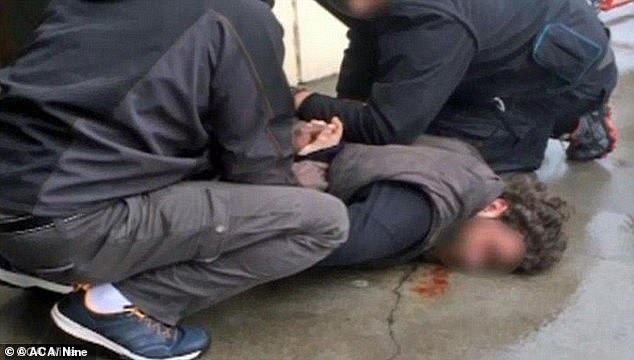 The coroner issued a number of recommendations for Bunnings, including training LPOs and store managers on how to handle customer confrontations.

He also urged the company to review LPO performance and keep records of all incidents in which they were involved.

Bunnings told the coroner that following issues that arose during the inquest, she took several actions, including updating her code of conduct to clarify when physical force can be used.

It has since updated its agreement with contractors as well.

“We are aware of the findings of the Victorian Coroners Court in this matter and our thoughts are with Mr Georgiou’s family at this time,” he said in a statement.