Through Andrea Cavallier for Dailymail.com

Fox Sports has apologized to viewers after using it 9/11 Twin Towers Ground Zero sites for graphics promoting the rivalry between the Boston Red Sox and the New York Yankees during the Saturday night broadcast of the game.

Aerial footage of the site, which flashed onscreen at the beginning of a commercial break, showed Yankees and Red Sox logos superimposed over the memorial’s reflecting pools at the National September 11 Memorial and Museum on the World Trade Center site.

The reflecting pools are located where the north and south towers once stood. Another graphic, Fox’s “Baseball Night in America” ​​logo, was also placed over a portion of the memorial.

The backlash on social media was swift. FoxNews quickly apologized and told The daily beast: “During today’s broadcast, we judged poorly the use of a graphic. We sincerely apologize and regret the decision.’ 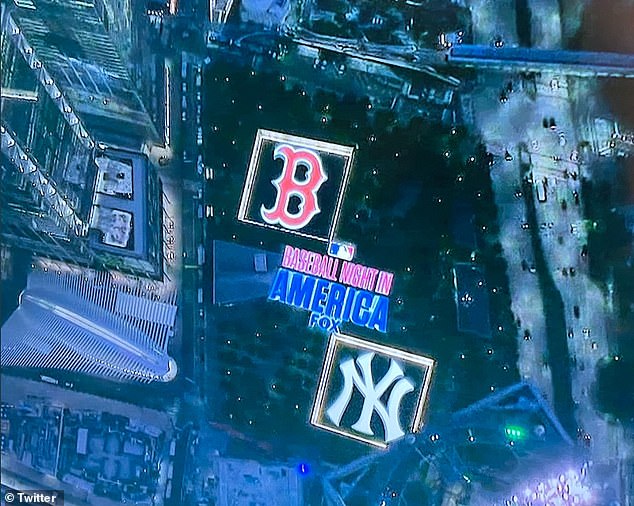 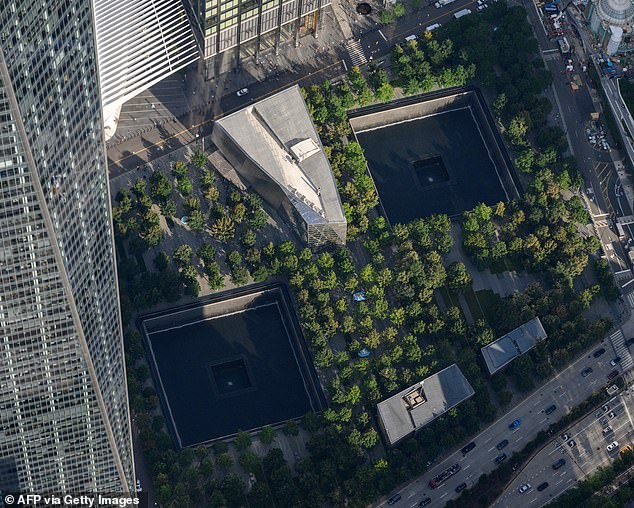 The memorial pools stand on the site of the North and South Towers that collapsed during the September 11 terrorist attacks.

The choice of graphic depicting the logos above the memorial during Saturday night’s game broadcast caused an uproar on social media. 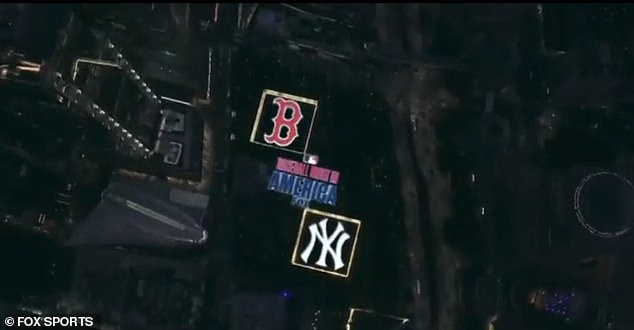 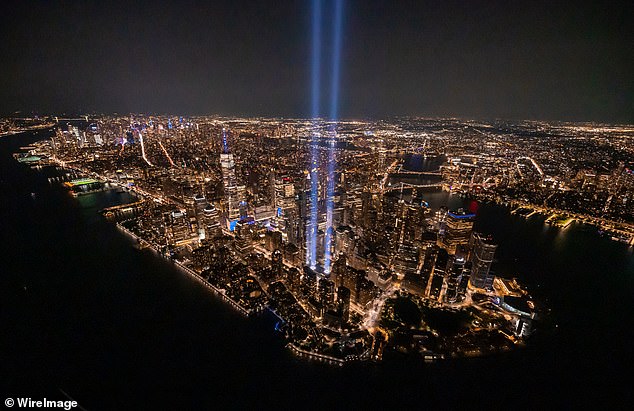 A view of New York City and the “Tribute In Light”, marking the 20th anniversary of the September 11 terrorist attacks on World Trade

A local traffic reporter wrote: “Dear FOXSports, you should know better. After what I’ve seen in the business over the years, I’m not really offended. But since I was an eyewitness to the slaughter of September 11, 2001, it certainly was.’

Another local reporter chimed in, “Of all the NYC aerial footage Fox Sports could have used, did you choose to put your baseball logo over the 9/11 Memorial?”

The move cast a shadow over their longstanding rivalry and game, a 14-1 Yankees win.