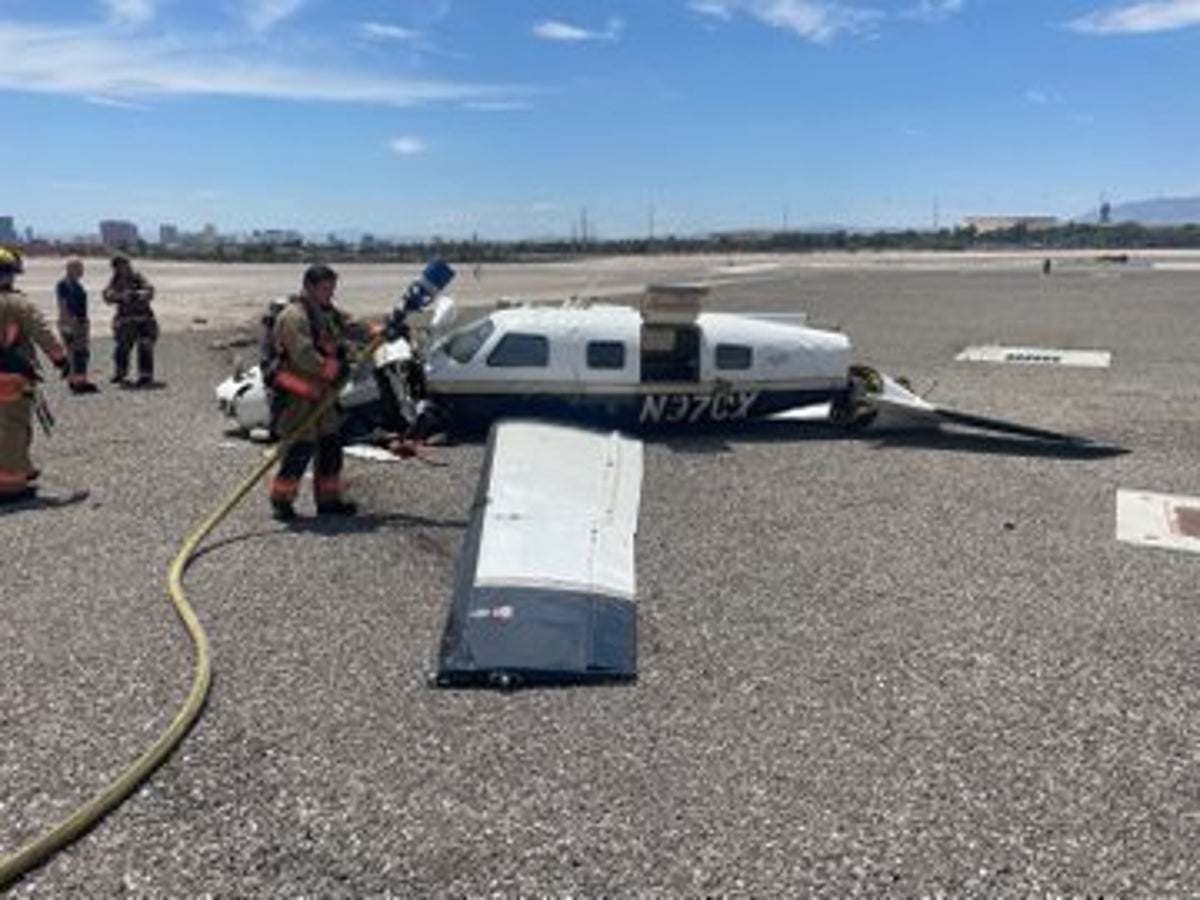 Four people were killed when two small airplanes collided in mid-air at a nearby airport Las Vegassay officials.

FAA officials say the Piper PA-46 was preparing to land when it collided with the Cessna 172. Authorities say two people were on each plane.

“Incident Alert – at approximately 12 noon today, NLVFD and LVFR crews responded to a report of a mid-air collision at North Las Vegas Airport. There are currently 4 reported deaths. The accident is still under investigation,” the North Las Vegas Fire Department tweeted.

The crash remains under investigation by the FAA and the National Transportation Safety Board. Located about three miles north of downtown Las Vegas, the airport is primarily used by smaller aircraft.