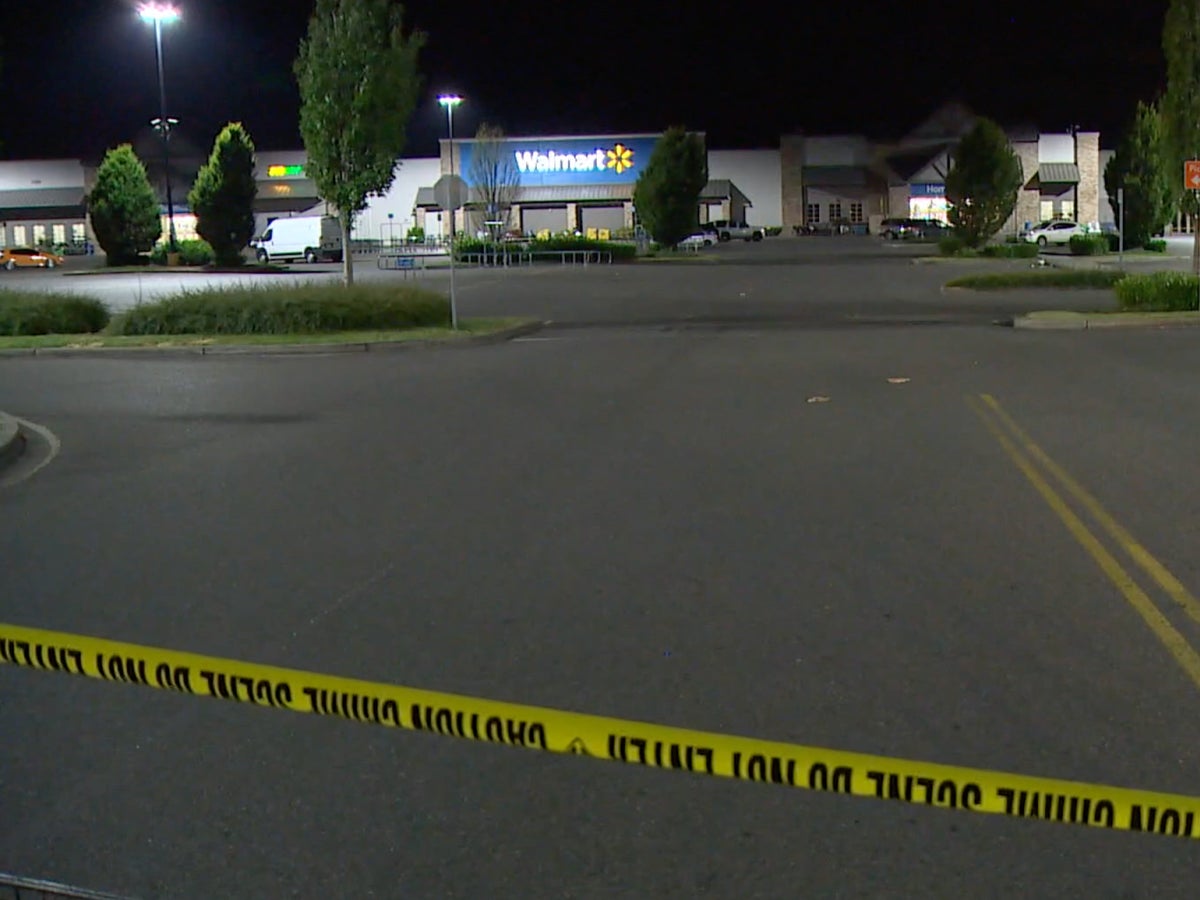 Five people were injured in a shooting at one Walmart in Mount Vernon in Washington.

The shooting took place Sunday night after an incident at the store. Mount Vernon Police said three of the injured were 19-year-old men involved in the incident.

The other two injured were a 72-year-old male customer and a 24-year-old man who worked at the store.

Police responded to the scene around 9.50pm on Sunday after reports of gunfire. King 5 has announced.

Authorities said the incident happened after two groups of men got into an altercation, which resulted in shots being fired.

Jessica Boots told King 5 that when filming began, she and her fiancé were checking out.

“The shots started firing and it sounded like it was right next to us,” she said. “I looked back at my fiancé because he was a bit behind me. and everyone started screaming and ran out the front doors.”

“There is no indication that this was a situation where people entered the store intent on an active threat event,” Mount Vernon Police said.