A father whose teenage son was stabbed the day before his 20th birthday has revealed how the incident “broken up” his family.

Oliver Freckleton, who had just become a father himself, died on December 11 last year after suffering a single stab wound at a house in Burton, in Staffordshire.

Eight teenagers and one adult are due to stand trial on murder charges next January. They have all denied the allegation.

Oliver’s father Rob Freckleton, 49, has revealed how his family was “broken” after their teenage son’s life was “stolen”.

“To say our lives have been shattered is an understatement. I’ve never experienced pain like this,” Mr Freckleton said.

“I had to identify Oliver in the morgue and that’s an image that will stay with me for the rest of my life. 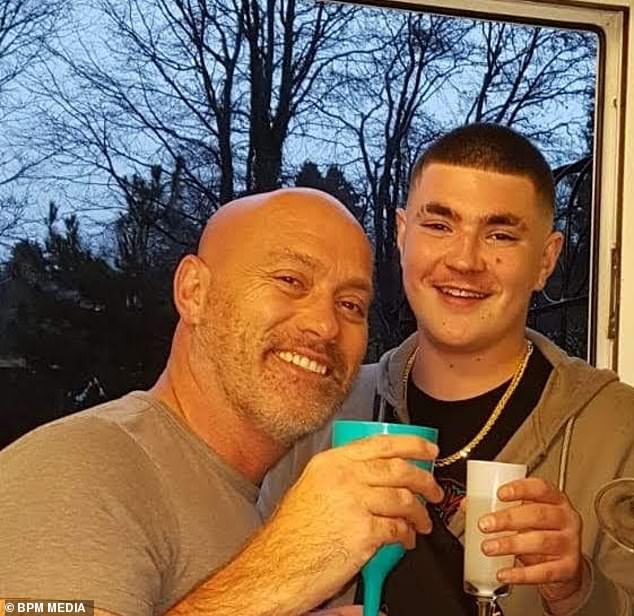 As the anniversary of his son’s death approaches, Mr Freckleton said: “December 12 would have been Oliver’s 21st birthday [this year] and I should [have been] to hold a talk. The only speech I was able to give was at his funeral.’

Mr Freckleton recalled the birth of his son Oliver in 2001 and described the “overwhelming feeling in my heart”.

He shared that Oliver was someone who was always on the move and hated being stuck indoors.

“Every weekend we would go on ‘magic mystery tours’ where we would get in the car and discover new places to adventure.

“He loved to go on vacations and we did a lot; Spanish islands, Turkey, Egypt, but Oliver’s favorite was a trailer by the sea.

“One of Oliver’s greatest passions was fishing. He spent all day with his grandfather at one of the many lakes they visited.

“He was on holiday in Cornwall with his grandparents and Oliver caught a record carp.

“Oliver loved his sport, especially football where he excelled as a goalkeeper and received many accolades and accolades. He turned to the Gulf, and again it seemed to come naturally to him.

“He had an incredible love and affection for animals. We had Bobby the greyhound, a rabbit, budgies, numerous hamsters, fish, snakes and even a turtle. We used to joke about asking people to come to Oliver’s zoo.”

Oliver, who had an “infectious laugh and the widest, cheekiest smile,” was also described by his father as someone who “would brighten up any room he walked into.”

“Oliver met the love of his life at a party near our house and they never looked back,” Mr Freckleton said. 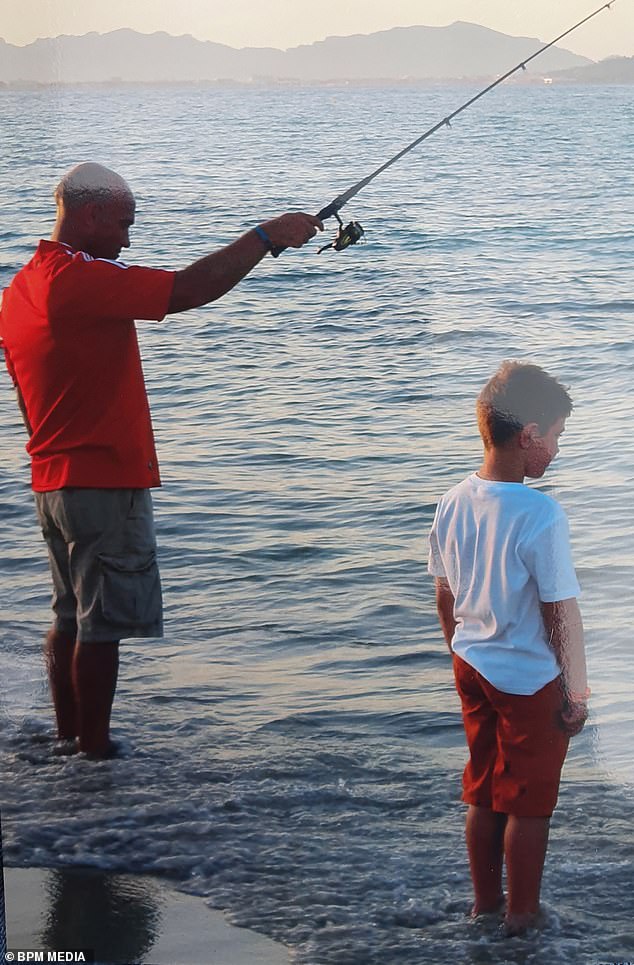 Oliver was someone who hated being stuck indoors and one of his greatest passions was fishing. Pictured: Mr Freckleton fishing with a young Oliver

“We had never seen him so happy until the day he broke the news to us that he was going to be a father. Oliver and his girlfriend were walking around our house and they looked so nervous but I could see the happiness in his eyes.

“When I first saw Oliver with his daughter, I knew he had the same feelings I had all those years ago.”

Oliver’s family have since raised funds for the local Street Whyze Project – set up with the aim of working with local authorities to discourage people from carrying and using knives.

It comes after a large number of knife crimes in Burton and Swadlincote, including the death of 17-year-old Benjamin Orton, who was stabbed to death in an alleyway in Swadlincote.

Mr Freckleton, who works near Burton, said: “We approached the Street Whyze project after reading an article about Oliver on their website.

“Danny [Mondesir, Street Whyze Project managing director] has been our constant support throughout. I worked with him to raise awareness of knife crime among younger people.

“I want to work with him to solve and stop these horrific crimes from becoming the norm.”

Mr Freckleton has received a £5,000 donation from his employer Argos Barton to help get the message across to schools and colleges. And he received a further £5,000 from them for the Daniel Baird Foundation. 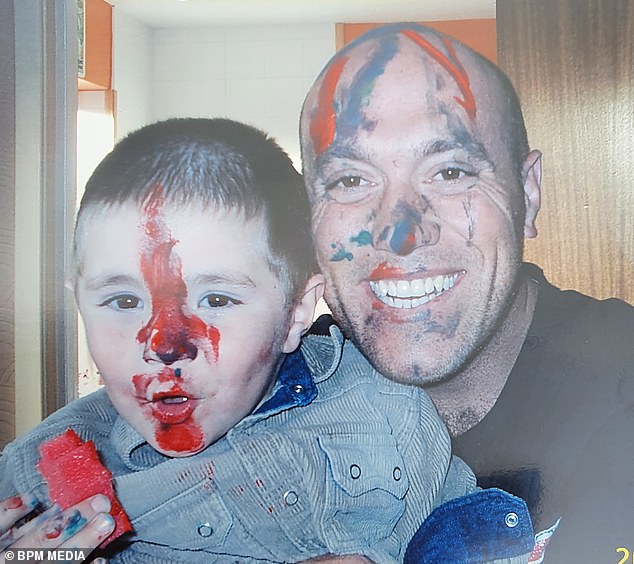 “The reason I do these things with Street Whyze and the Daniel Baird Foundation is because we promised him at Oliver’s funeral that we would be the best parents we could be for his brother and grandparents for his daughter,” he said.

“What could be better than making things safer for our children. Oliver made us proud; I hope he’s proud of us.”

But the chief executive, Mr Mondesir, said more needs to be done to eradicate knife crime.

“Despite a rise in knife crime in both Burton and Swadlincote, we have encountered many obstacles in trying to work with some of the authorities who, unfortunately, appear to be reactive,” he said.

“While Police and Fire Commissioner Ben Adams and MP Kate Kniveton have been receptive and helpful in facilitating partnership meetings at our request, things appear to be falling apart as the need for action runs down the chain in some of the relevant organizations.

“We believe that authorities need to leverage the knowledge, support, experience and advice of local third sector bodies who are best placed to assist in knife crime awareness raising and targeted interventions.”