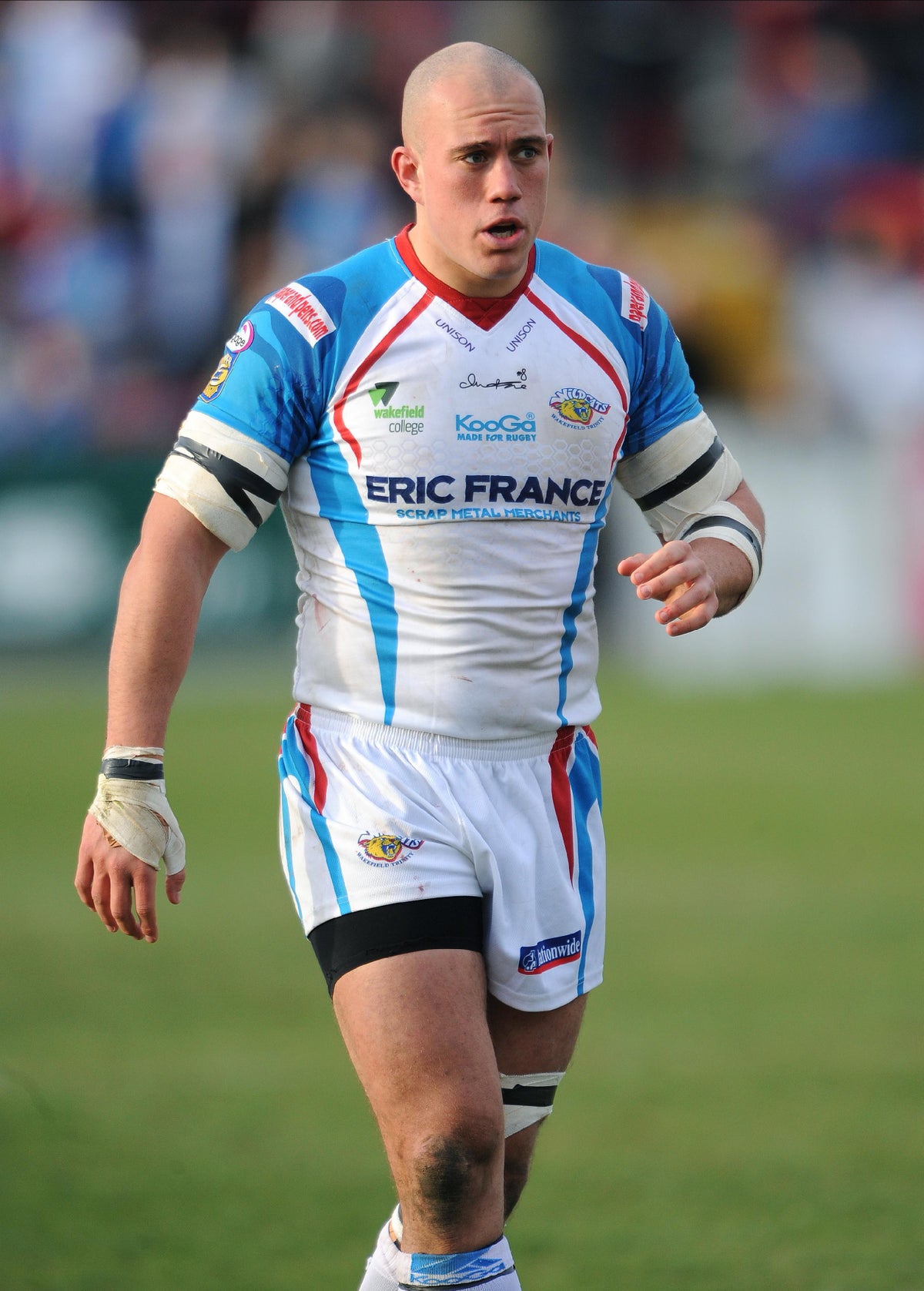 A Briton found dead in a Florence hotel room has been identified as former rugby league player Ricky Bibey.

Staff at the Hotel Continentale found the body of the 40-year-old retired rugby star in his room around 8am local time on Saturday.

Hotel staff said he arrived at the hotel on Friday with a 43-year-old woman believed to be his partner who is being treated at the city’s Careggi hospital for serious injuries.

Staff were alerted to the incident by the woman, who “came out of the room half-naked, covered in blood, screaming for help from neighbors and a cleaner,” according to the Italian newspaper The nation.

The cause of Mr Bibey’s death and the circumstances under which it happened are yet to be determined, it also reported.

MailOnline has reported that he suffered a seizure, but Italian reports say investigators have requested a post-mortem, as well as toxicology reports.

A police source told MailOnline: “There is blood in the room and forensic teams are working there at the moment while the woman was taken to hospital for treatment.

His former clubs and team-mates paid tribute to him on Sunday, with rugby star Leon Pryce writing on Twitter: “Sincere condolences to Ricky’s family. We’ve played against each other for about 14 years.

“Yorkshire against Lancashire and together for the English schools U16 boys. A great boy. Absolutely devastating news. RIP Ricky.”

Leigh Centurions wrote that the team were “deeply saddened” to learn of Mr Bibey’s death while he was “on holiday in Italy”, adding: “Everyone at the club sends their sincere condolences to their family and friends at this time .”

Wakefield Trinity wrote: “Trinity is saddened by the death of former prop-forward Ricky Bibey at the age of 40.

“We extend our condolences to Ricky’s family and friends at this difficult time.”

Mr Bibey was a professional rugby player for more than a decade until he retired in 2012 after suffering an Achilles tendon injury.

At the time of his retirement from the sport, Leigh Centurions said: “He’s a huge loss to us, both on the pitch and at club. Ricky had a fantastic career and he was a very good professional.”

Mr. Bibey is said to have worked as a real estate agent in the years following his retirement and previously managed a development company.

When approached by the PA news agency, Florence police and hotel staff were unable to provide any information about the incident.

The Foreign, Commonwealth and Development Office (FCDO) has not confirmed reports of the man’s identity.

However, an FCDO spokesman said on Saturday: “We are in contact with Italian police following the death of a Brit in Florence.”