Through Ephraim Hardcastle for the Daily Mail

Prince Harry scheduled to address an informal UN meeting on July 18, Nelson Mandela’s International Day. That’s appropriate. He was so inspired by the great African leader’s book Long Walk To Freedom that he chose Finding Freedom for his own tome about the harrowing royal toils of himself and his wife Meghan. Isn’t life great?

Keith Richardswho talks about his late Rolling Stones bandmate Charlie Watts in a BBC2 documentary My Life As A Rolling Stone, which will air July 23, he says he helped the drummer kick his heroin addiction in the 1980s: “I told him you just weren’t. Charlie Watts didn’t need stimulants. He was an immaculate conception. Bless his heart.’ Watts died last year at the age of 80.

The father of ex-BBC hip-hop DJ Tim Westwood, 64, who is currently charged with sexual impropriety but has strongly denied any wrongdoing, was the late Bill Westwood, a former Norfolk vicar who became Bishop of Peterborough. “He was practically haunting the television studios of Anglia TV and BBC East in Norwich,” says a local source. “Affective, smiling, available whenever the camera rolled, he benefited greatly from his exposure and became a regular on Radio 4’s Thought For The Day.” 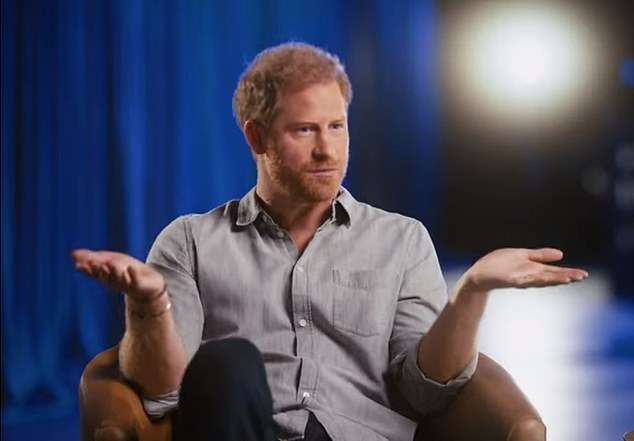 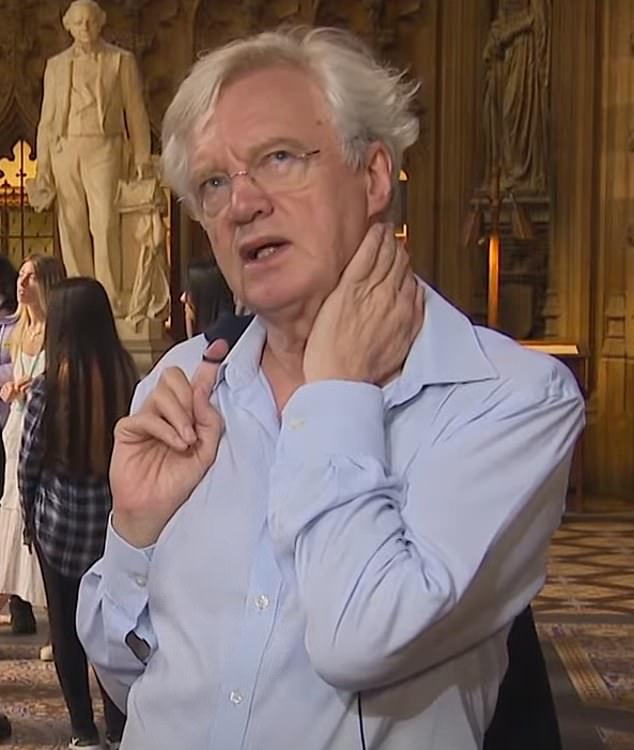 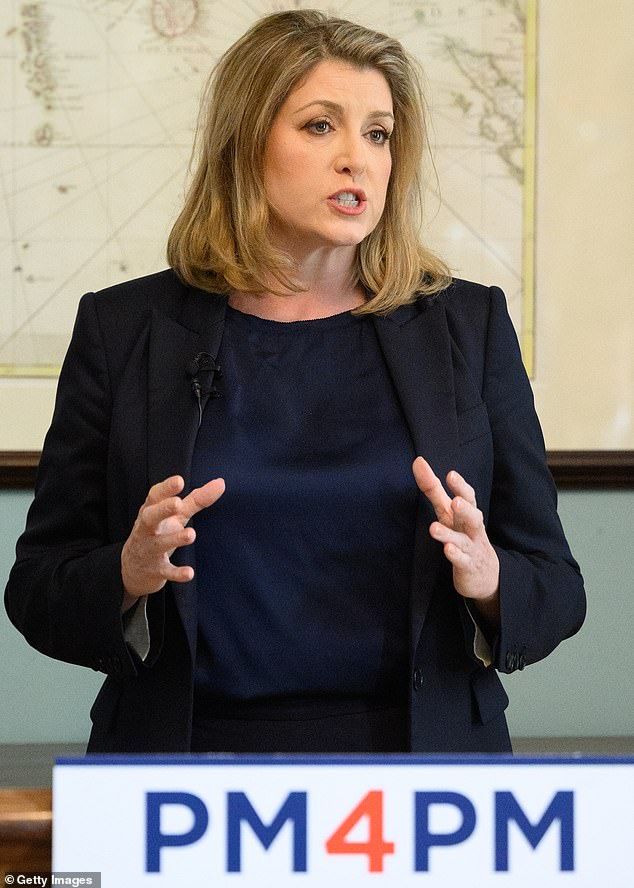 Is it all getting too much for former Tory MP and ex-Minister for the Rt Hon David Davis, 73, whose overly casual demeanor, pictured while chatting with Sky News’ always very well dressed Kay Burley, prompts Robert Hutton – an author by The Critic magazine – to compare him to “a tourist who lost everything in a gruesome scam at a nightclub”.

When Boris Johnson first proposed a new royal yacht, one of his MPs urged him to “be bold” – Penny Mordaunt, who is now boldly trying to succeed him and is named after HMS Penelope, a light cruiser sunk by a German U-boat off Naples in 1944. HM remains unwilling to replace Britannia, who was killed by John Major and Chancellor Norman Lamont after being criticized for taxpayer funding for repairs to the fire-damaged Windsor Castle. But wouldn’t a new royal yacht funded by big corporations attract as many ‘exotic’ benefactors as Prince Charles’ charities? 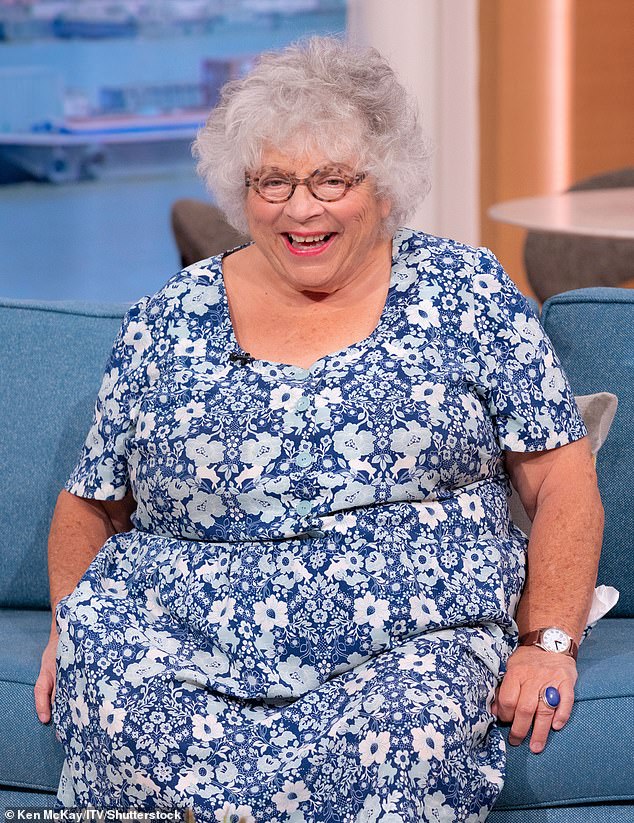 Eccentric &Singer Miriam Margolyes, who now regrets “blacking out” for theater roles in Times Before Waking, once had an autograph session that cost fans five pounds a time, but she said to one of them: “I’ll give you a discount, because you are black. Jews and blacks get a discount!’

The Royal Collection’s annual report, out this week, is interesting to read. HM’s extensive art collection includes the services of 141 professionals, including 31 dedicated to ‘curatorial and conservation, imagery’. But there is no Surveyor of the Queen’s Pictures, a position dating back to 1625 and once adorned by Sir Anthony Blunt, a Russian spy. The youngest, Desmond Shawe-Taylor, lost his post in pandemic cuts. While HM retains a Yeoman Bed Hanger and Bed Goer, Hereditary Grand Carver and Swan Marker, it appears the Royal Collection – the world’s largest private collection – no longer needs a surveyor.