Emilia Clarke, 35, reveals she had brain surgery in 2013 after TWO aneurysms rendered parts of her brain unusable – and her condition may have left her unable to speak

Through Emma Powell for the Daily Mail

Emilia Clarke revealed yesterday how she was unable to speak after two aneurysms left parts of her brain “unusable”.

The 35-year-old actress, pictured, said she was in the “really small minority” of people who survived and are “not having an impact”.

Her first aneurysm ruptured in 2011 after filming the first series of game of Thrones and caused a stroke, while the second required surgery in 2013 after scans showed it had doubled. 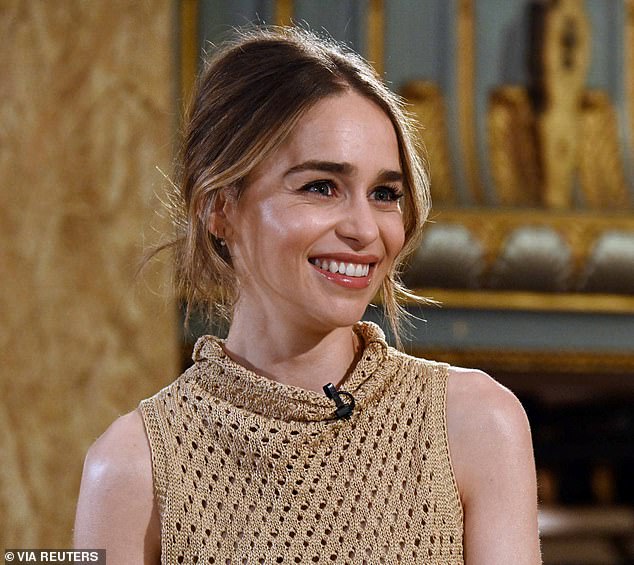 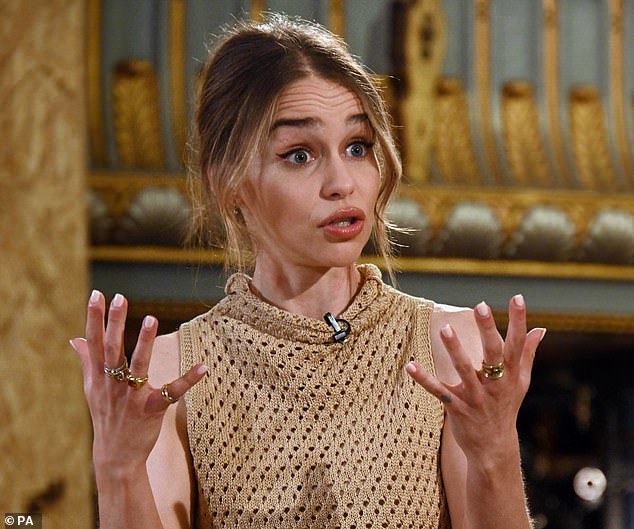 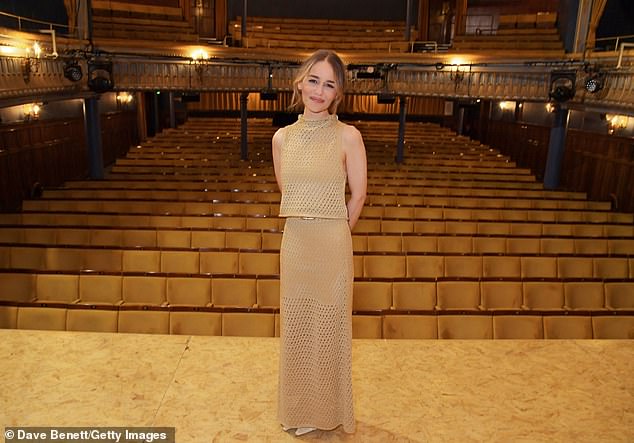 The 35-year-old actress, pictured on stage ahead of her West End debut, said she was in the “really small minority” of people who have survived and are “not affected” by two aneurysms

Miss Clarke, who is appearing in The Seagull in her West End debut, told BBC1’s Sophie Raworth on Sunday morning: “You gain a lot of perspective. The amount of my brain that’s no longer usable… There’s quite a bit missing that always makes me laugh.’

Her life-saving treatment left her with titanium parts in place of parts of her skull and scars.

The actress first suffered a subarachnoid hemorrhage after the aneurysm – a weak spot in a blood vessel – on the surface of the brain ruptured.

They are most common in people between the ages of 45 and 70 and can cause extreme fatigue, trouble sleeping, headaches, blurred vision and loss of movement.

But Miss Clarke said she was unaffected, adding: “I can play two and a half hours every night and not forget a line. I’ve always had a good memory because it’s the only skill as an actor… so obviously your memory is incredibly important and I’ve tested it consistently.

The actress – who played Daenerys Targaryen as “Mother of Dragons” on the hit series Sky Atlantic – spoke openly in 2019 about the trauma of her ordeal.

Miss Clarke, who founded the charity SameYou to help people recovering from brain injuries and stroke, makes her West End debut in The Seagull.