Biker, 36, who plowed his Yamaha motorcycle into a 12-year-old schoolboy, denies death from dangerous riding

Through Darren Boyle for MailOnline

A motorcyclist who crashed into a schoolboy has denied causing his death by driving dangerously today.

Qusai, who lived in the area, died in hospital three days later.

Police were called to a collision between a motorcyclist and a pedestrian shortly after 5 p.m. 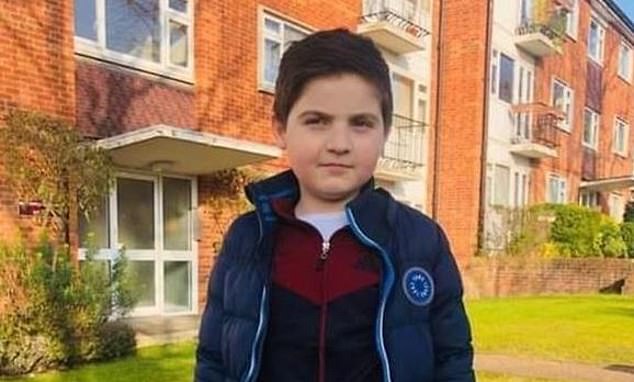 Qusai Alomar, pictured, died three days after being hit by a motorbike near his home in Sudbury, north west London, in September 2021. Dariusz Adamusiak, 36, from Wembley, denies causing the death by dangerous driving 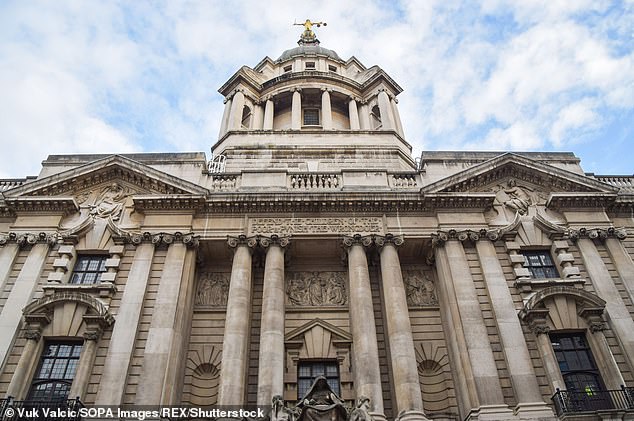 Judge John Hillen said he could not set a trial date because he did not know whether the case would remain at the Old Bailey, pictured, or be transferred to another court

Officials and paramedics were at the scene and the 12-year-old was taken to hospital where he died on September 19, 19.

Adamusiak was allegedly riding his bike over the speed limit at the time of the collision.

He appeared at the Old Bailey to confirm his identity and deny that he had caused the death by dangerous driving.

Members of the boy’s family attended court via video link to hear him plead not guilty.

Judge John Hillen was unable to set a hearing date because it is not known whether the case will remain at the Old Bailey or be transferred to another court.

He was released on unconditional bail.