Back in 2019, Jacob Rees-Mogg tentatively dipped a toe in the waters of authorship, only to find his foot bitten off.

He had written a book called The Victorians. Three of our greatest historians thought it was rubbish. “At least we know The Victorians was not written by ghosts,” wrote Kathryn Hughes, “since no self-respecting freelancer would dare demand payment for such depraved prose.”

Dominic Sandbrook found the book’s “goofy, pooteric style” so appalling that he questioned its authorship. “Did Rees-Mogg really write that?” he asked. “Or did he hire the intern to do it? Either way, the overall effect is soul-destroying. There are many books about the Victorians, but certainly none so badly written.’

AN Wilson – whose own book on the Victorians is widely recognized as a masterpiece – listed a number of errors before concluding that “the author is worse than an idiot”. Rees-Mogg’s book, he added, would be anathema. . . for anyone with a shred of historical or just common sense”. 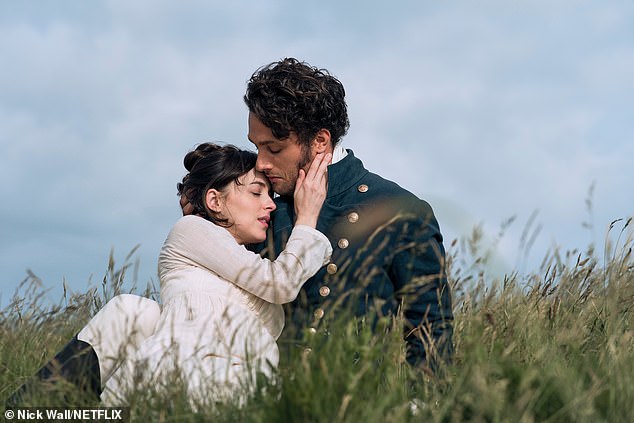 Has Rees-Mogg learned his lesson? One can only hope that the new prime minister, whoever he or she may be, will have enough sympathy with the British reading public to offer Rees-Mogg a particularly busy post in the cabinet.

Rees-Mogg’s Victorians deserved at least the Greatest Turkey award. But three years later, reviews of a new film adaptation of Jane Austen’s Persuasion were even worse.

The New Statesman’s Anna Leszkiewicz said the film “buyed me 107 agonizing minutes.” The Times called it “a chaotic mess.” Slate called it “a sodden mess of limp rom-com clichés” and “one of the worst films in recent memory”.

GQ suggested it could be “the worst movie of the year”. The Observer’s Wendy Ide called the production “tone-deaf.” . . She shows so little sensitivity to the fine precision of Austen’s writing that you wonder why [director Carrie Cracknell] didn’t go all out and threw in some comedy trombone quacks and an audience laugh track’.

In that article, my colleague Brian Viner found it “truly awful,” “painfully derived,” “deplorable,” and “rotten.” Things didn’t fare much better in America either. The LA Times wondered if the screenwriter had “taken sentences from the novel and fed them through some kind of idiot bot that filtered Instagram, generated tags, and summarized text.”

This seems to be one of those cases, like Rees-Mogg’s Victorians, where the reviews are far more gratifying than the work reviewed. And also more imaginative: “This isn’t one of those movies that’s so bad it’s good. Instead, it’s so bad it’s boring. This may be the longest 1 hour and 49 minutes of your life,” my favorite critic Deborah Ross wrote in The Spectator.

The new conviction, she said, was “really terrible. I would also add that everyone involved should probably be sent to prison. Not for life, but until we could be sure they realized their mistakes and there was minimal risk of relapse. . . I never felt like anyone involved actually read the book, but maybe they get to it in prison?

There’s something exhilarating about a truly rending review. It offers the same sense of exhilaration as diving headfirst into a cold pool after spending too long in a muggy sauna. Virtuous souls might be upset that these reviews contain a touch of sadism, but that’s a bit like complaining that ice cream is a little cold or the Atlantic is a little wet. 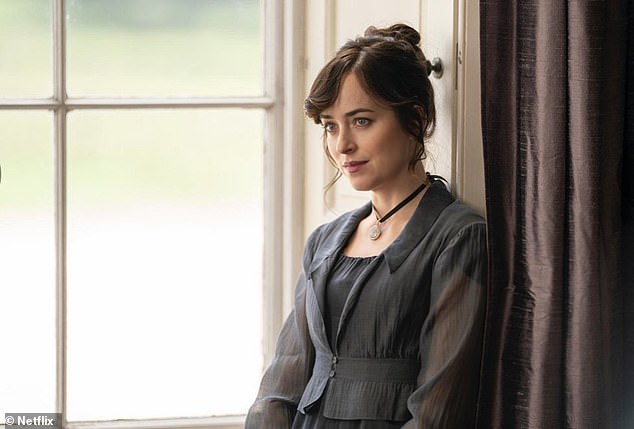 Deborah Ross said in The Spectator that the new Persuasion is “really awful”. I would also add that everyone involved should probably be sent to prison.

Noel Coward was once in the audience at a play in which child actress Bonnie Langford and a horse appeared on stage together. He wasn’t enjoying it, but it got worse when the horse started defecating.

“If they had stuffed the kid’s head up the horse’s ass, they would have solved two problems at once,” he said.

It was cruel but it was funny. Cruelty is often the price we pay for laughter, and most of us think it’s a price worth paying. Given the choice of torturing ourselves for almost two hours through an inappropriate and misunderstood film by Persuasion, or cackling at a blithe selection of his most scathing reviews, which one of us would choose the film?