Through Andrew Brown and Tess Ikonomou for Australian Associated Press

Workers isolating after positive test COVID-19 must claim their sick leave before they can claim the pandemic payment.

Government Services Secretary Bill Shorten says employees must also demonstrate that they are unable to fund the effects of the disability themselves in order to be eligible.

“If you’re on sick leave, you have to take your sick leave first, but I stress, not your vacation,” Mr Shorten told Seven Network’s Sunrise program on Tuesday. 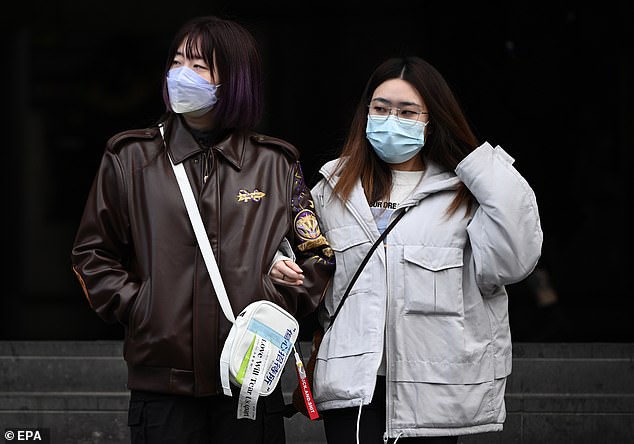 The $750 aid payment will be available starting Wednesday after the government made a change of heart following an emergency National Cabinet meeting over the weekend.

Treasurer Jim Chalmers says the government is “flexible” about a possible extension of payments, which are due to end in September.

“We had this model that says it doesn’t really matter how much COVID there is in the community, we want to protect our elderly and most vulnerable people and keep our hospitals running,” Professor Crabb told ABC. 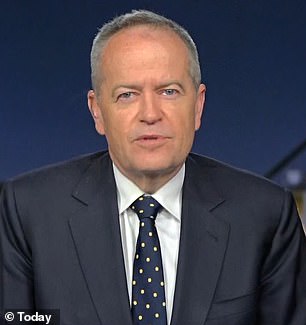 Mr Shorten said isolating workers with more than $10,000 in the bank would also be denied

“We’re currently seeing a surge that should peak sometime next month. It looks like very worryingly high levels, but it’s never going down.”

Prof Crabb said a reset was needed to bring cases to a lower baseline that includes more vaccines, cleaner air measures and testing and isolation.

He said a collective mentality is also needed when renewing strategies, otherwise the nation could expect further waves of the virus.

“We’re getting there, we’re just way behind the eight. We have this ‘COVID is in the rearview mirror’ mentality,” Prof Crabb said.

With data still available from South Australia, Western Australia, Tasmania and the ACT, more than 36,000 new cases and 69 deaths were recorded across the country as of Tuesday.

Australia has more than 342,000 active coronavirus cases with more than 5100 patients in hospital care.

Amid rising case numbers, NSW Premier Dominic Perrottet has lifted the seven-day reduction in the isolation period for people who test positive, but Prime Minister Anthony Albanese says now is not the time.