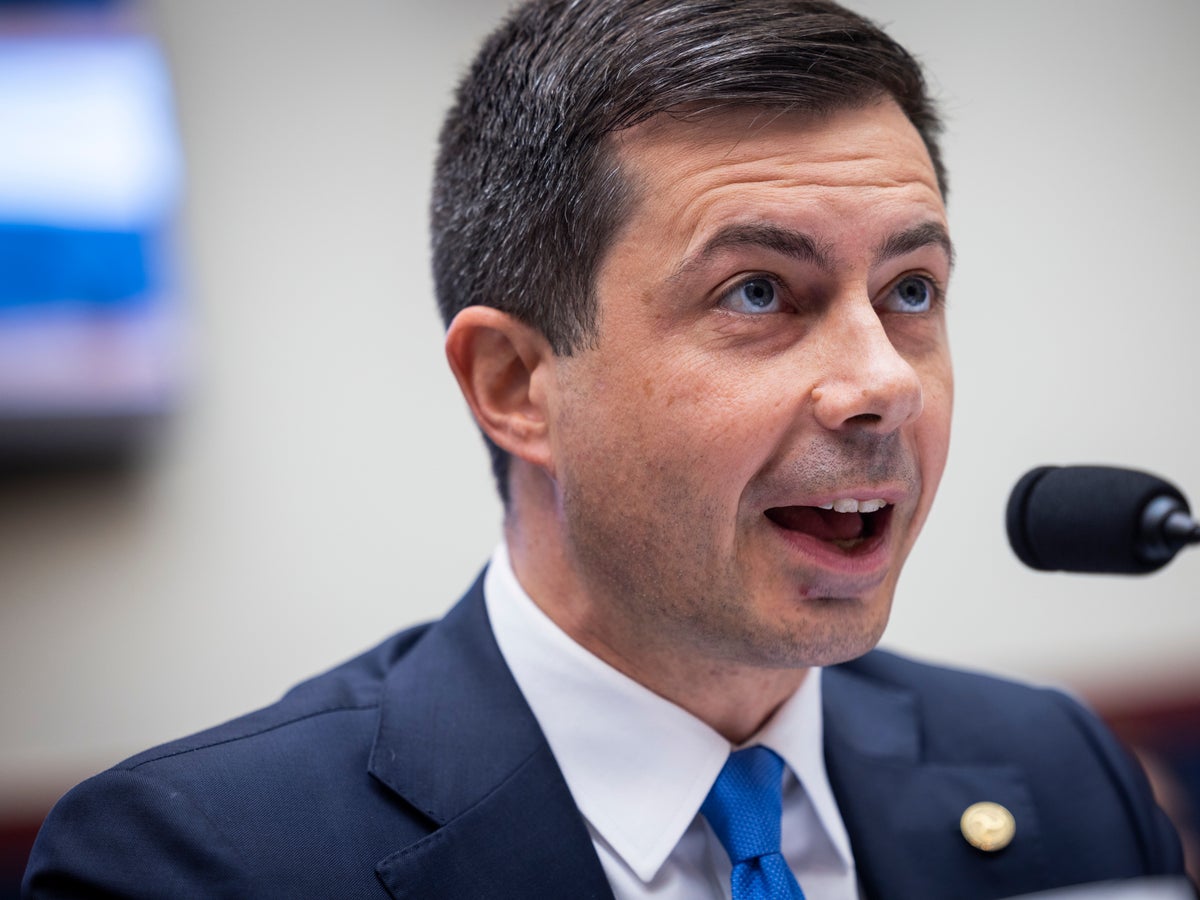 Minister of transport Pete Buttigieg came with a price list to a hearing where a GOP congressman claimed electric vehicles were too expensive.

Pennsylvania Republican Representative Scott Perry said suggestions had been made that Americans “should buy an electric vehicle and opt out of this 80 percent per gallon increase.”

In response, Mr. Buttigieg argued that “no one I know, certainly not me, thinks that all, or even most, Americans can afford electric vehicles.”

Following the exchange, some political reporters and critics shared their thoughts on how Buttigieg conducted the conversation on Twitter.

“This exchange with the GOP’s Pete and Scott Perry shows why many Democrats continue to consider him one of the party’s best communicators,” Politico reporter Alex Thompson tweeted.

“What a polite way to tell someone they’re full,” wrote Alonzo Bodden.

“You know what sucks, before Pete slapped that GOP shill back into submission – I actually thought ALL EVs start at about 50,000 because that’s what every OIL-bought inbred Republican has been spitting out since the beginning of TIME,” said another Twitter user.