Through Adam S. Levy for Dailymail.com

Britney Spears took to Instagram on Thursday with several posts, including one in which she said she’d “rather hang out with the homeless than the people in Hollywood.”

The 40-year-old musician posted a text to her 41.7million followers that read, “God isn’t nice,” adding, “Does that mean the devil is EXTREMELY HOT AND BEAUTIFUL???”

The Grammy winner added, “I’d rather hang out with the homeless than the people in Hollywood…JUST SAY!!!!” 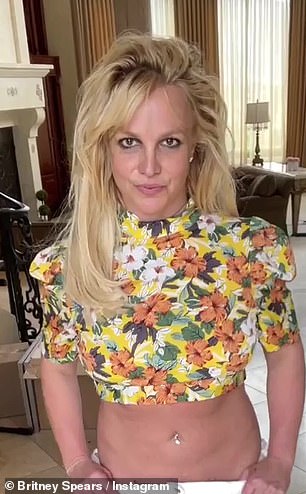 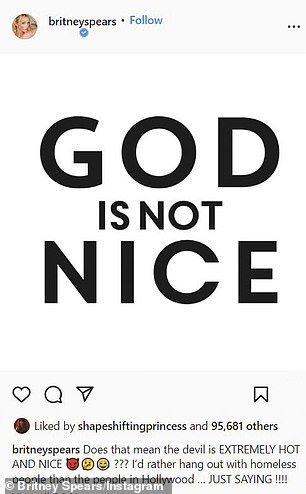 The Latest: Britney Spears, 40, took to Instagram on Thursday with several posts, including one in which she said she “would rather hang out with the homeless than the people in Hollywood.”

A number of commenters noted the celebrity presence at her wedding to Sam Asghari on June 9 at her home in Thousand Oaks, California, as the guest list included Madonna, Paris Hilton, Selena Gomez, Ansel Elgort, Drew Barrymore and Donatella Versace.

“I remember your wedding being so starved for Hollywood people with all the homeless people there,” one user wrote, while another said, “Your wedding guest list literally only had the biggest names in Hollywood.” Evidence that someone else is orchestrating her life, NOR.’

The …Baby One More Time singer also shared a selfie where she posed outside in a white top with matching pants and sported blonde bangs with her curls down. 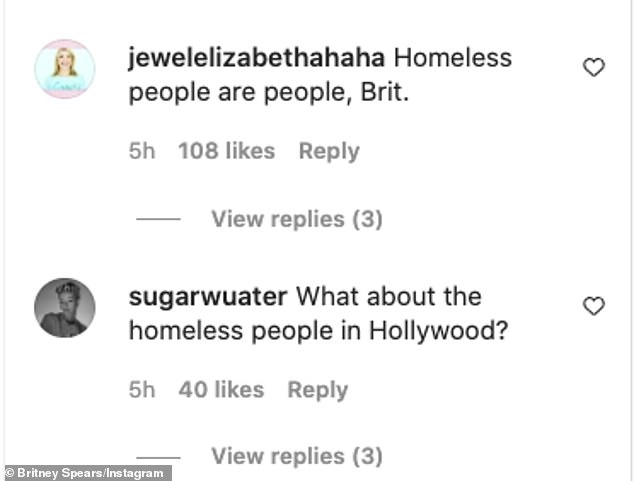 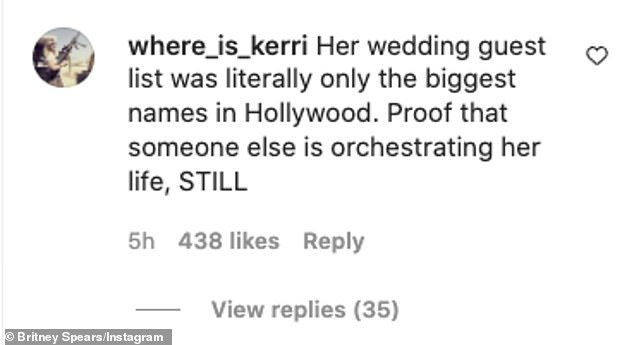 A number of commenters noted the celebrity presence at her wedding to longtime love Sam Asghari on June 9 at her home in Thousand Oaks, California

In the essay accompanying the post, Spears spoke about art that moved her, including the 2014 title SOS by Indila and the 1962 film To Kill a Mockingbird, based on the 1960 novel by Harper Lee.

“When you finally realize your worth and worth… that means a lot more than being liked… I’ve learned that gossip resonates with different reasons… different awareness… different PRESENCE,” Spears said. “I mention this because I feel like there’s a reason I like the song ‘SOS’ by @off.indila… I think it has a different meaning for everyone… we all have our perspectives, so go for it … have you ever seen the movie To Kill a Mockingbird???’

The oops! … I Did It Again singer continued: “Well I know the song is in French but I’m interpreting the words my own way in my stupid 6 year old brain … after the word ‘SUN’ I feel like as if to say… SHE TOOK MY BANNER… I CALL MY OWN!!! That’s probably not what she’s saying, but I hear it.’ 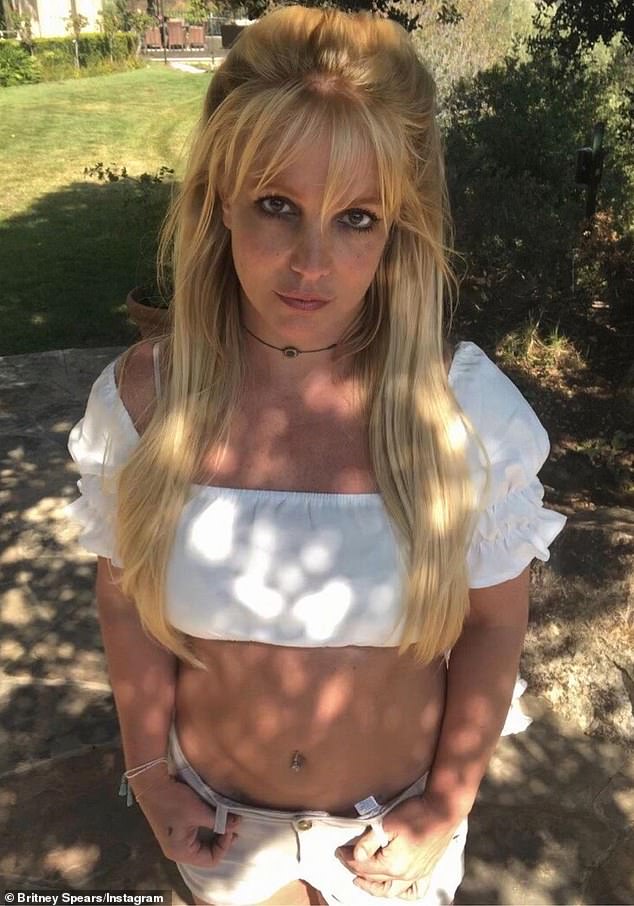 Spears said she feels that “whenever there’s a third party with her son, husband, or whoever she loves, the third party takes over and HER BANNER takes over…which means her identity is called out.” [her] OWN!!!’

‘Call me crazy, whatever… It’s been on my mind and if you only knew how many people… nannies, mothers, friends came in and talked to my loved ones, you would definitely go to To Kill a Mockingbird !!! Depending on the 3 people, who walks away indicates… To Kill a Mockingbird!!!’

The pop star said she was “grateful for today’s discovery [her] Body’ and ‘Reflect again and CLEARING and CLARITY this week!!!’

She said that “it’s good to think about where you’ve been before you know where you’re going” and that she’s “done a lot” and has “a lot to reflect on”.

The pop star concluded: “I speak because I like to be heard…even if only one person hears me that’s fine!!! As long as I feel heard… whoever is reading this, hello and thanks for listening!!!’