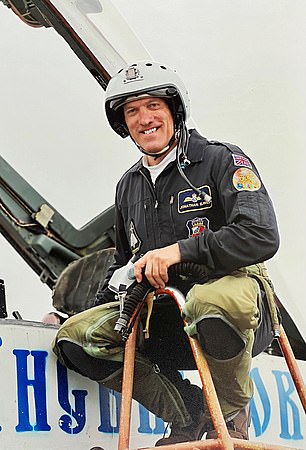 A British ex-rescue pilot is on a mission to clear deadly Russian landmines from Ukrainian farmland.

Ukraine is the world’s ‘breadbasket’, but the war has all but halted wheat supplies – driving up food prices in supermarkets around the world.

Now the former helicopter search and rescue pilot is on his way to help farmers clear thousands of fields of Russian mines and missiles.

Mr Elwes, 72, from Dorset, said: “The Russians laid mines indiscriminately in areas they occupied before being forced to retreat by Ukrainian forces.

Huge acres of arable land cannot be used because they are either, or could be, full of duds – and you don’t dare use the field either way.

“It would take ten years to clear these fields in the usual way.”

Mr Elwes, who has long been associated with Ukraine and many farming friends there, is trying to raise money to create a prototype demining system. 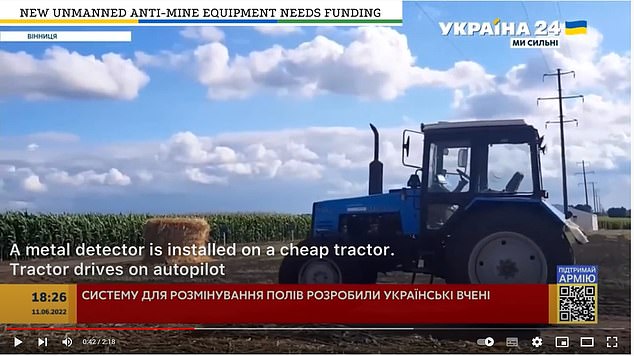 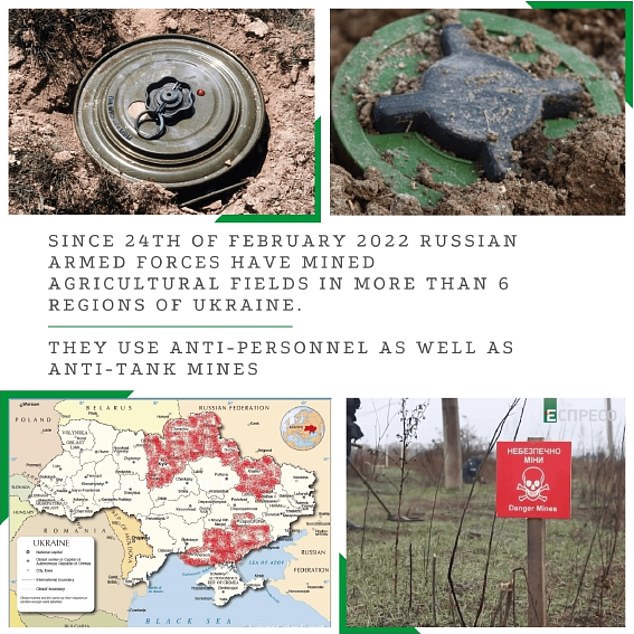 Huge swathes of Ukraine’s farmland are unusable because they are either, or could be, full of duds – and Mr Elwes wants to clear them with his groundbreaking technique 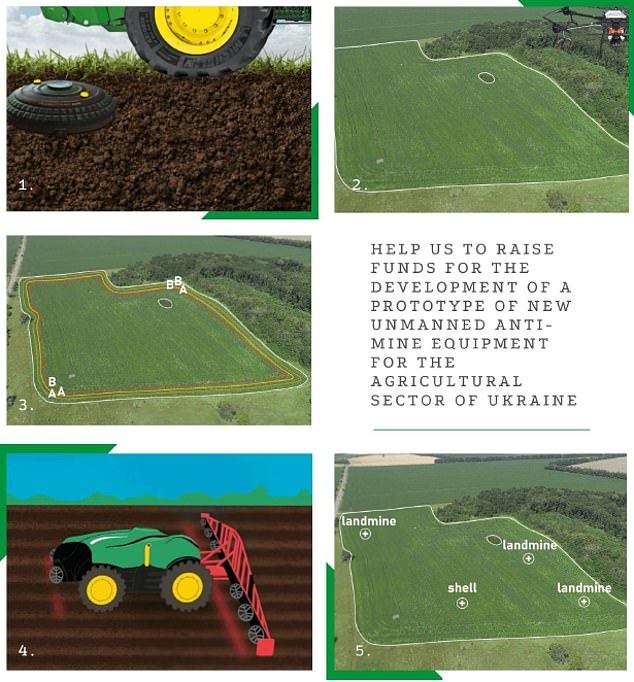 Mr Elwes, who has long been associated with Ukraine and many farming friends there, is trying to raise money to create a prototype demining system

Normally, demining is an arduous process, with a team of people moving slowly across a field, gently prodding the earth with a stick.

In this project, called Safe Fields for Ukraine, a field is scanned from above with a flying drone equipped with special sensors that can detect objects such as landmines buried in the ground.

Then one of a farmer’s ordinary tractors – converted to run on “autopilot” – automatically drives across the field, using additional sensors to scan the object identified by the drone and identify what type of bomb it is .

Finally, a bomb disposal expert is called in to safely defuse the land mine.

Mr Elwes said: “The Russians have mined vast areas of farmland. It would require enormous manpower to eliminate them. But this system is brilliant because it’s fairly cheap and farmers can operate the kit themselves using their existing tractors. We just need to raise money for the prototype to help Ukrainians help themselves.”

The £60,000 needed to complete the prototype demining system is being spent by a consortium called Frendt, which includes Ukraine’s Vinnytsia Technical University in central Ukraine. 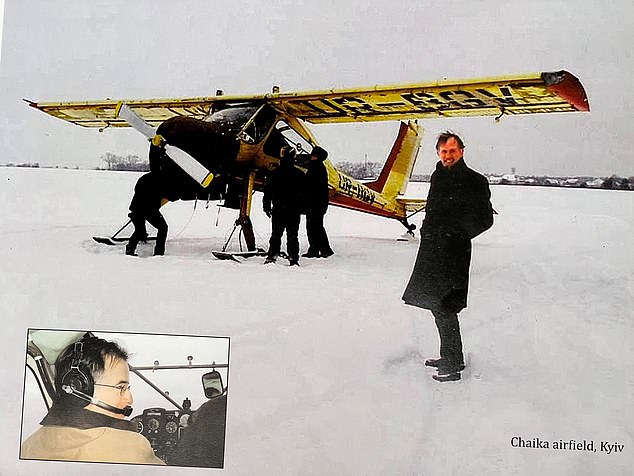 Mr. Elwes is pictured during a visit to Chaika Airfield, Kyiv on a visit to the Air Squadron

Mr Elwes flew with the Hong Kong Auxiliary Air Force operated by the RAF before retiring. In 2013, he flew to Ukraine in a vintage Tiger Moth as part of a visit by the Royal Air Squadron, an association of airmen whose patron was Prince Philip. Over the next few years, he traveled the country frequently and formed partnerships with local farmers to grow soybeans.

Mr Elwes said: “In 2013 I flew low over the whole of Ukraine and saw the extent of its staggering agricultural riches. I was blown away by the quantity and quality of the production. Since then I have been personally involved in agriculture in Ukraine and have friends who have lost their entire livelihood.

“My friends came to me with this project that will help the farming community to restart and rebuild. The design is complete but funding is now required for a prototype and they are confident that they will then be able to secure ongoing funding for full production.’