Boris Johnson has revealed how Ukrainian President Volodymyr Zelensky urged him to “keep his hand” even after he leaves as prime minister next week.

The outgoing prime minister met with Mr Zelensky during his surprise visit to Kyiv last week.

It was Mr Johnson’s third trip to the Ukrainian capital since then Russia launched its invasion in late February.

The prime minister vowed to “continue to promote Ukraine” even after leaving office.

However, Mr Johnson dismissed suggestions he could have a role in his successor’s new government – whether led by Liz Truss or Rishi Sunak.

The Prime Minister has consistently touted Britain’s support for Ukraine – along with Brexit and the rapid rollout of Covid vaccines – as one of his crowning achievements from his Downing Street days.

During his trip to Kyiv last week, Mr Johnson was even awarded Ukraine’s “Order of Freedom” – the highest decoration that can be bestowed on foreigners.

The handover ceremony was personally led by Mr Zelensky, who has become close to the prime minister over the past six months since Russia’s Vladimir Putin launched his attack on Ukraine. 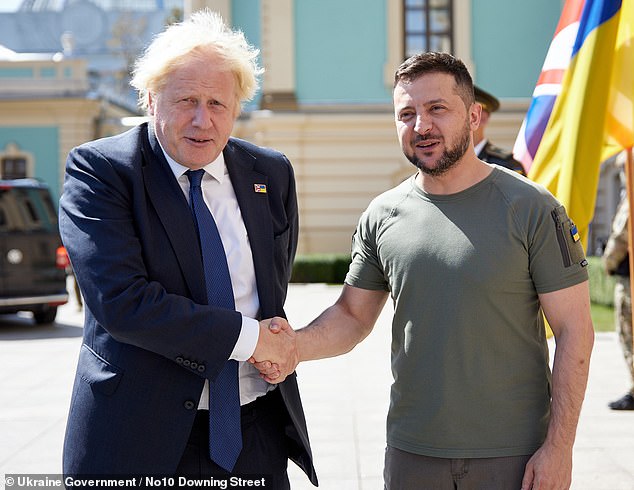 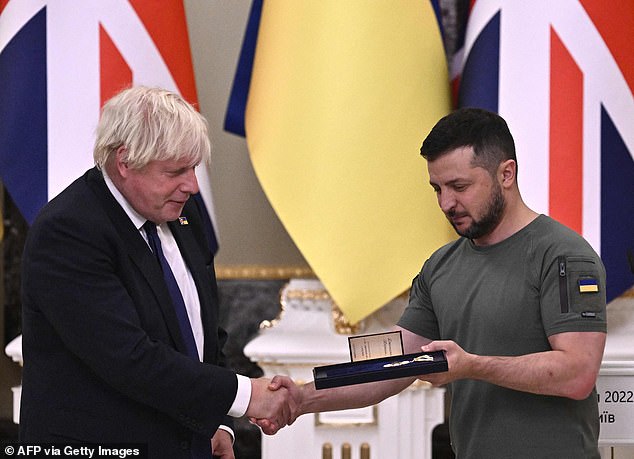 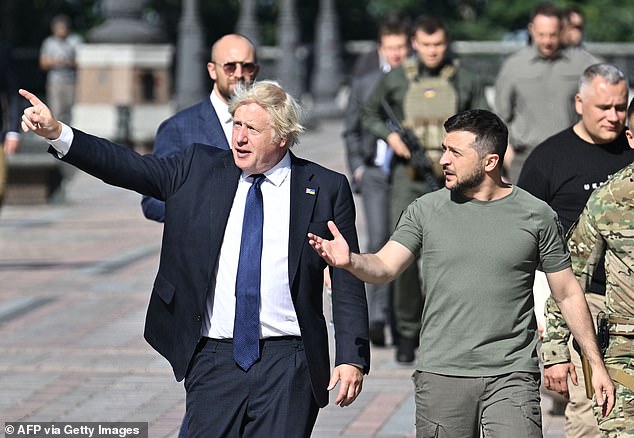 Speaking of Daily express In his final days as Prime Minister, Mr Johnson described how the Ukrainian leader had urged him to continue his efforts to help the beleaguered country.

“I just saw him the other day, and he kind of wants me to hold my hand,” he told the newspaper.

“You know, I will not be part of the new government, and to be clear, I will of course remain committed to Ukraine.”

Mr Johnson revealed telling Mr Zelensky that there would be no drop in British support for Ukraine under a new Prime Minister.

“Liz and Rishi and I absolutely agree,” he added.

“I could assure him that there will be no difference in British politics.”

Mr Johnson has refused to rule out a political comeback as he speculates he is already planning a second Downing Street stint in the future.

Meanwhile, he offered either Ms Truss or Mr Sunak his “open support” in “implementing the agenda,” which he began when he became prime minister in 2019.

“I’ll be there to help, support them in any way I can and I mean that – it’s open support,” Mr Johnson said.

The Prime Minister said it was still open whether he would join the Conservative Party in October.

It was recently alleged that Mr Johnson could make a major speech at the Birmingham gathering.