After a surge in alcoholism during the pandemic, calls are growing for alcohol delivery services to be BANNED

Experts are calling for a ban on same-day alcohol delivery services alcohol Support groups are flooded with people seeking help in the wake of the Covid pandemic.

It came after a study by the Foundation for Alcohol Research and Education found that seventy per cent of Australians had turned to the bottle and a third reported buying liquor on a daily basis.

Several other studies conducted over the following two years documented the same alarming trend, with the Global Drug Survey released in September 2020 finding that two in five Australian respondents reported an increase in their alcohol consumption.

By May of the following year, the Victorian Alcohol and Drug Association found that 70 per cent of its support organizations called alcohol “a lot more” or “a little more” a drug of concern. 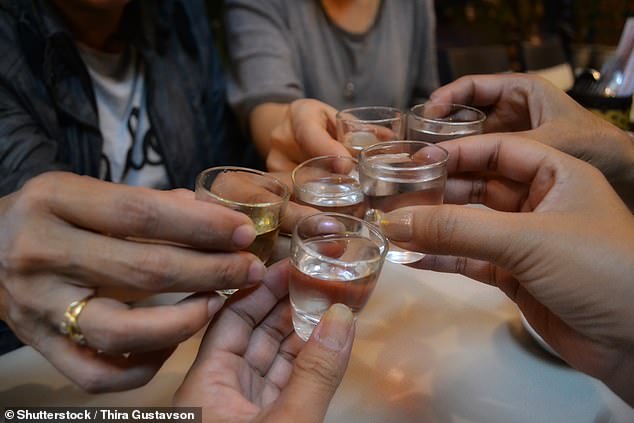 Now support services are calling for action to be taken to minimize alcohol’s dangers while continuing to grapple with the domino effects some communities are facing.

Michael White, executive director of the SA Network of Drug and Alcohol Services, warned that there are significant concerns in the treatment sector about the increase in people with alcohol problems.

He said restricting access to alcohol and introducing advertising campaigns warning of its effects would reduce the harm caused by drinking.

“Due to Covid, we have seen a significant increase in the number of people presenting for drug and alcohol use,” he said The Advertiser.

“Fast delivery of alcohol to homes by large distribution chains is a really bad idea.

“No same-day delivery of alcohol would be a really good thing. When you have very easy access to alcohol, the encouragement to drink, a culture of drinking… People’s drinking is actually driven by systemic issues, not their personal choices.” 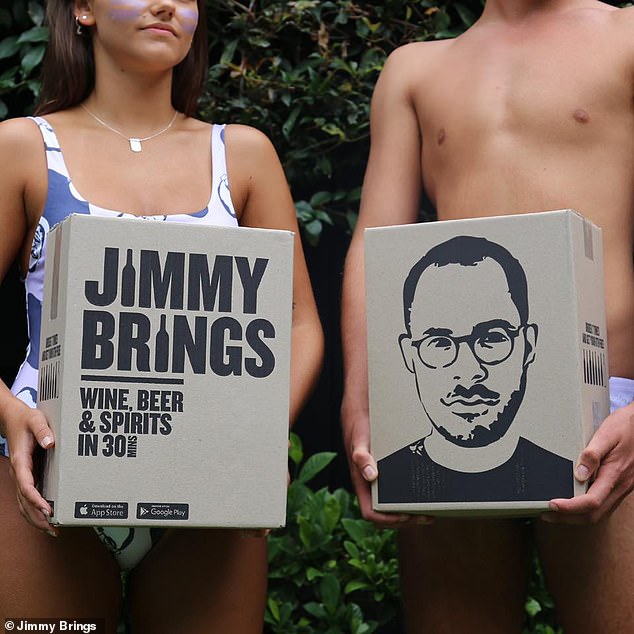 He said the trend appears to be “universal” across Australia since the pandemic began.

She has seen an increase in appointment attendance and levels of engagement, which she believes require far greater resources.

South Australia isn’t the only state where calls have been made to tighten alcohol supply practices.

The legislation made it a criminal offense to deliver alcohol in public places – such as parks and beaches – between midnight or 11pm on Sunday and 9am.

According to the rules, companies can be charged if the order is delivered to an underage or drunk person, as well as if the order is made outside of the delivery times.