Financial earthquake as ANZ announces it will buy another major Australian bank for $4.9 billion: Here’s what it means for customers

Suncorp customers may not see much of a difference in services in the short term, as ANZ commits to keeping the company’s bank branches open for at least three years.

ANZ, one of Australia’s big four banks, has also licensed the Suncorp name for five to seven years and has vowed not to change their name for at least three years. 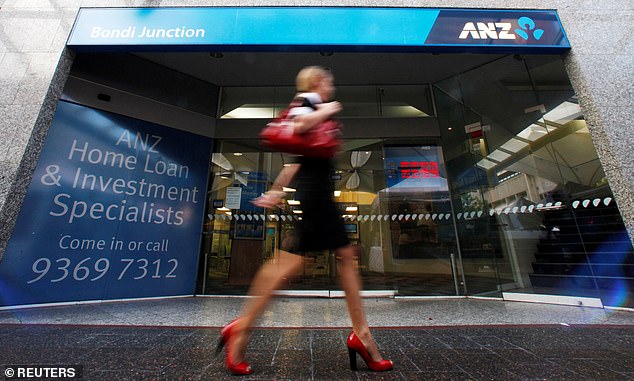 ANZ made a big move Monday, announcing it would buy rival bank Suncorp for $4.9 billion

ANZ Chief Executive Shayne Elliott said: “The acquisition of Suncorp Bank will be a cornerstone investment for ANZ and a vote of confidence in Queensland’s future.

“With much of the work to simplify and strengthen the bank completed and our digital transformation well advanced, we are now in a position to invest in and transform our Australian business.

‘This will result in a stronger, more balanced bank for clients and shareholders.’