Anton Albanese has ruled out scrapping the seven-day Covid isolation period which is putting huge pressure on Australian businesses, hospitals and schools – with the NSW Prime Minister’s warning the rule could last for up to two years.

Mr Albanese insisted on Monday he would not change policy in the country and positive cases will still have to self-quarantine for a week for the foreseeable future – although Australians with the flu are free from isolation.

“The advice from the chief medical officer … was that now is certainly not the time to reconsider (isolation time),” Mr Albanese said Adelaide Radio five AA.

“This is something that health authorities will continue to look at, but with the spread of the Covid increasing, now is not the time to change the regulations in place.”

NSW Prime Minister Dominic Perrottet has pushed for a review of the week-long isolation rule and proposed it be reduced to five days, with the Prime Minister raising the issue in the national cabinet on Saturday.

Great Britain has abolished isolation, while in Germany and the USA the quarantine period is only five days. 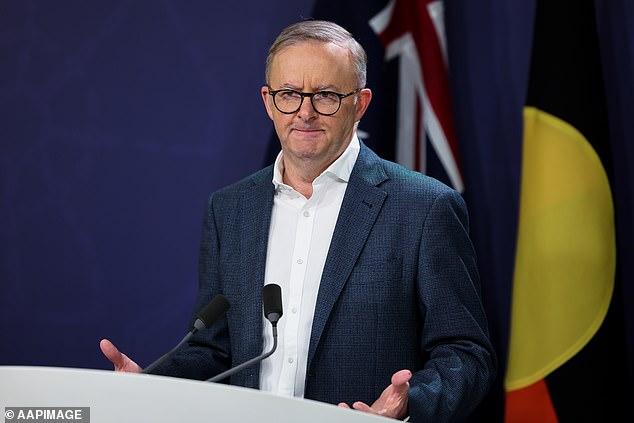 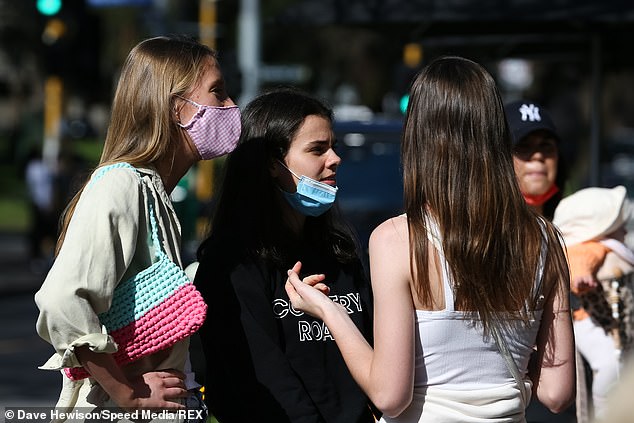 Mr Perrottet said bureaucrats had warned him the seven-day isolation rule could potentially apply for another two years.

The PM hopes isolation rules will be relaxed by September.

“We must try to shorten this period because Covid is not going away. The advice we’ve received is that it’s going to stay here for a few more years.’

“As we move through the next phase of the pandemic, we must balance the competing health issues — mental health issues, educational outcomes for our children, empowering people to go to work.”

“We need to get to a point culturally where there’s a greater acceptance that if you’re sick and have flu-like symptoms, you don’t go to work and you stay home until you’re better.

“Well, that’s culturally a thing of the past, but we need to emphasize it more so that we can move away from mandates.

Victorian Prime Minister Daniel Andrews agreed that the isolation period should be reviewed at some point.

‘Even [Perrottet’s] The own position in the federal cabinet on Saturday was not that it should happen now in the middle of winter, but at some point.

“We will get to the point at some point in the future where we don’t need to isolate ourselves. But in the middle of winter that’s not the right thing.”

Access to COVID-19 isolation payments will resume later this week as health officials scramble to stem the rising spread of virus cases across the country. 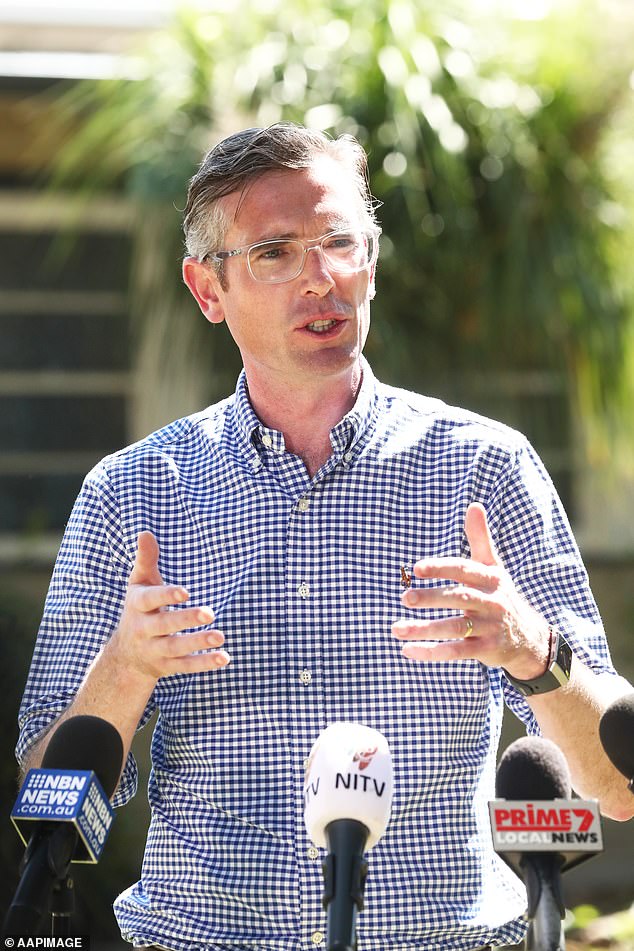 NSW Prime Minister Dominic Perrottet has been pushing for a review of the seven-day isolation rule, with the Prime Minister raising the issue in the national cabinet on Saturday 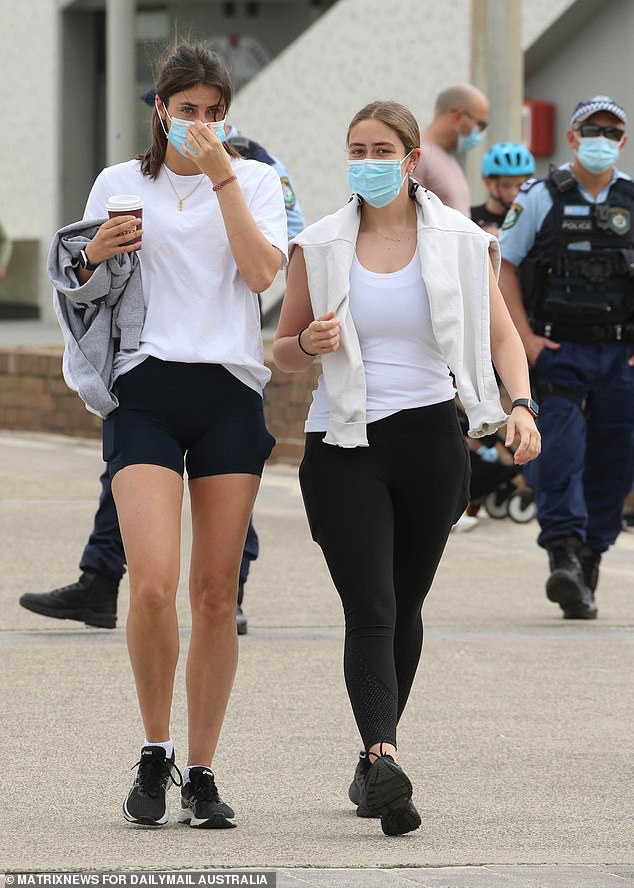 Employees who have tested positive for the virus and are required to isolate themselves from their workplace can receive the $750 payment, available starting Wednesday.

It comes after the federal government agreed to extend isolation payments until the end of September. The scheme expired on June 30.

Treasurer Jim Chalmers said payments have been halted following health advice about a growing number of COVID-19 cases caused by a more contagious strain of the Omicron subvariant.

He said the federal government will work with state and territory governments to help manage the third wave of omicron cases.

Recovery of the isolation payments will come with a price tag of $780 million, but the cost will be shared between federal, state and territory governments.

The government initially said it did not want to reintroduce the payments because of the pressure on the federal budget. 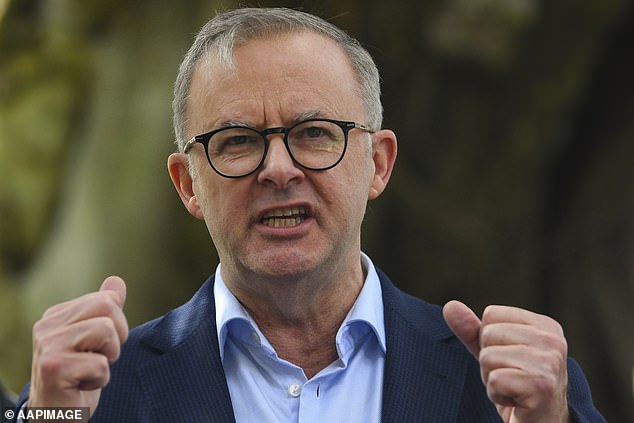 With COVID cases on the rise, Prime Minister Anthony Albanese says isolation time will not be reviewed

Mr Albanese has not indicated whether the 30 September deadline for payments would be extended.

Case numbers continue to increase as a result of Omicron’s BA.4 and BA.5 strains.

More than 337,000 active cases have been reported while 4700 people have been hospitalized with the virus.

Experts have said that the peak of Omicron’s new wave is not expected until at least the end of July.

Since June 22, hospitalizations related to COVID in the state have increased by 99 percent.

He has brought back the $750 payment for people who test positive and face mandatory 7-day isolation.

It is for people who do not receive sick pay.

So occasional and sole proprietorship.

The Prime Minister has extended it until the end of September.

And I support that.

But here’s the more general problem.

At what point do we start making a difficult decision here?

The current system is sending us broke.

We’re forcing people to sit at home for a week after positive tests.

99% of them have mild symptoms.

And then we have to compensate them for missing work. 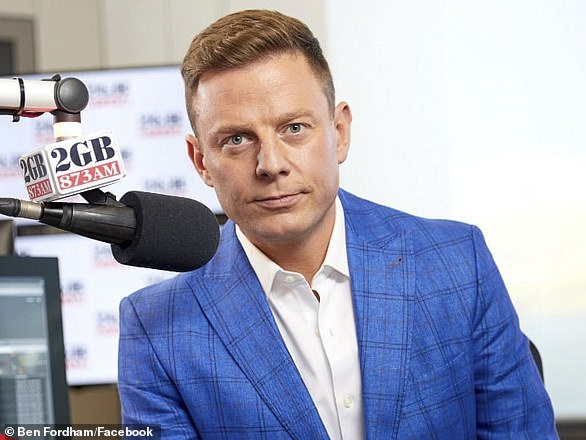 If you’re sick, you stay at home.

And when you feel better, you come to work.

That’s how it works with the flu.

This is how it has to work with the corona virus.

America, Britain, Sweden, Denmark or Norway do not have strict isolation rules.

You’re back to normal.

We hold on to old limitations.

The whole point of vaccination was to reduce the severity of the virus.

More than 60% have received a booster shot.

And a fourth dose is available for people over 30 years of age.

Yes, the number of cases is high.

But the flu can also kill people!

And we don’t dictate how long you have to stay home if you get the flu.

We cannot force people to sit at home forever.