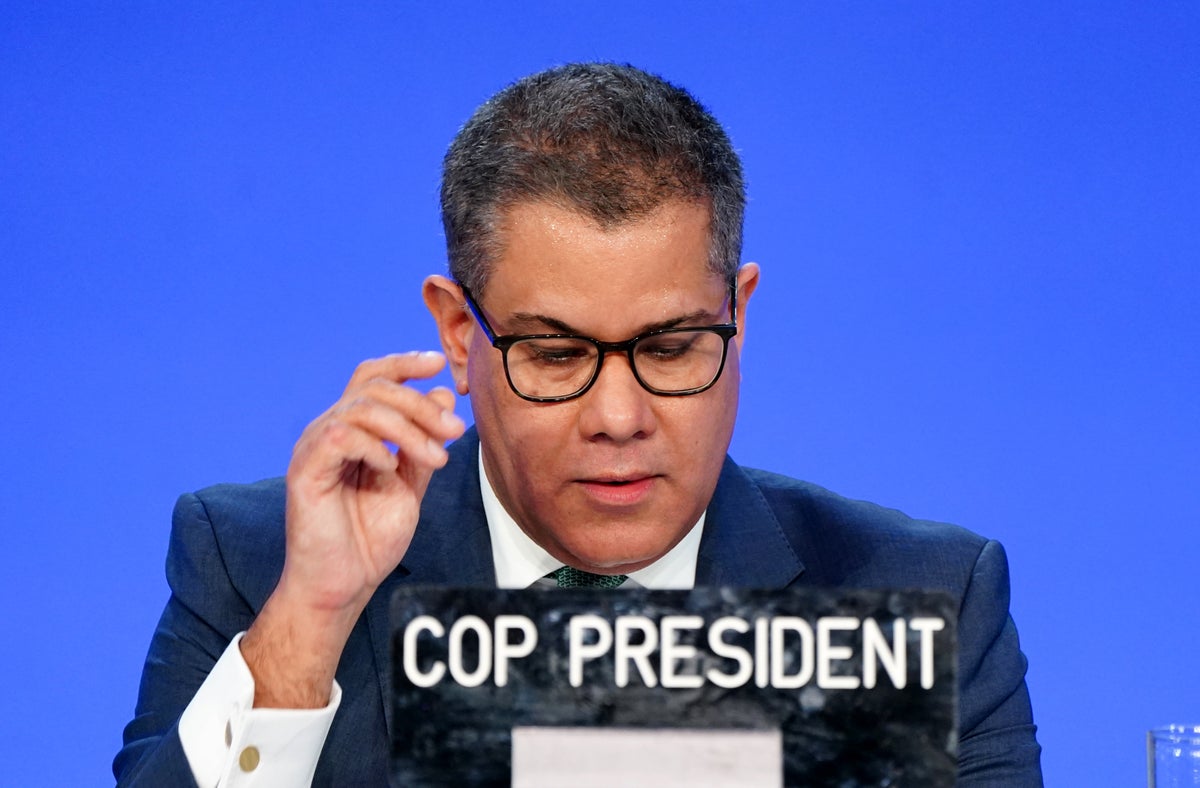 Cabinet Minister and Cop26 president Alok Sharma has warned he could quit unless the new prime minister takes a firm stance on climate change.

Mr Sharma’s intervention in the Tory leadership race comes from Britain braces itself for record-breaking temperatures as high as 41C next week.

The extreme weather has prompted the Met Office to issue a red “risk of death” warning and the government to hold two emergency cobra meetings.

In conversation with The Observer, Mr Sharma accused some candidates of being “lukewarm” when running for the post of prime minister on net zero.

He said: “Anyone aspiring to lead our country must show that they take this issue incredibly seriously, that they are willing to continue to lead and take on the mantle that Boris Johnson began.

“I want candidates to be very proactive in expressing their support for our net-zero green growth agenda.”

Asked if he would quit if the new prime minister took a soft stance on net-zero targets, he said: “Let’s see, shall we? I think we need to see where the candidates are. And we’ll have to see who actually finishes in 10th place.

“I hope each candidate will see why this matters so much to voters in general and why it matters to Conservative supporters. And I hope that we will see, especially with the last two, a very clear statement that this is an agenda that they support.”

The government is currently working to reduce carbon emissions to zero by 2050.