A woman lying on a highway in central Australia was killed when she was hit by a car.

Northern Territory Police said the 21-year-old woman was attacked in the early hours of Tuesday morning in the southern suburbs of Alice Springs.

“Around 3:40 a.m., police received a report of a pedestrian being hit while lying on the Stuart Highway,” a spokesman said.

Rescue workers pronounced the woman dead on the spot. 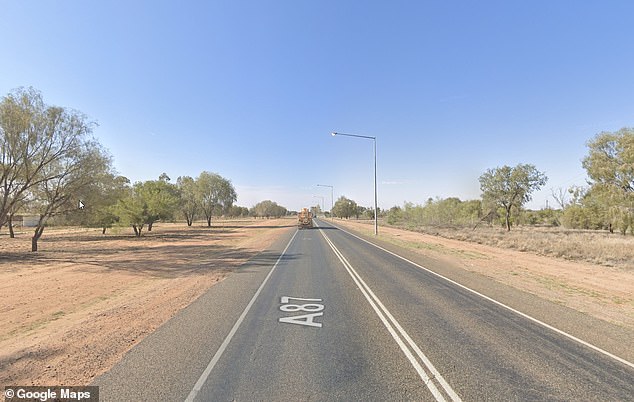 The driver remained at the scene of the accident until police arrived.

The Major Crash Investigation Unit is investigating the incident.

It was the 11th pedestrian fatality on NT roads in the last 18 months.

The majority of the victims were Aboriginal people and six were hit and run, according to NT police. 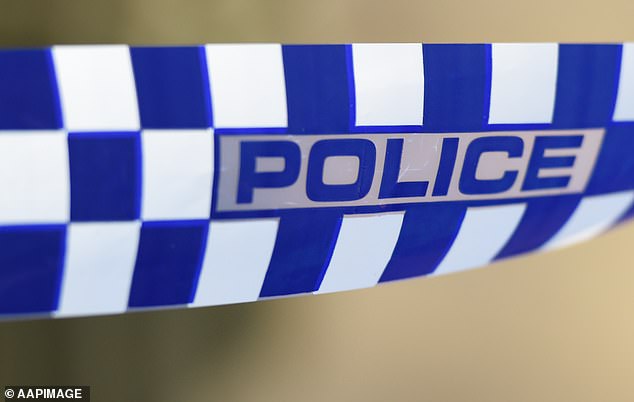 NT Police’s Major Crash Investigation Unit is investigating the incident. The woman’s death marks the 11th pedestrian fatality on Northern Territory roads in the past 18 months