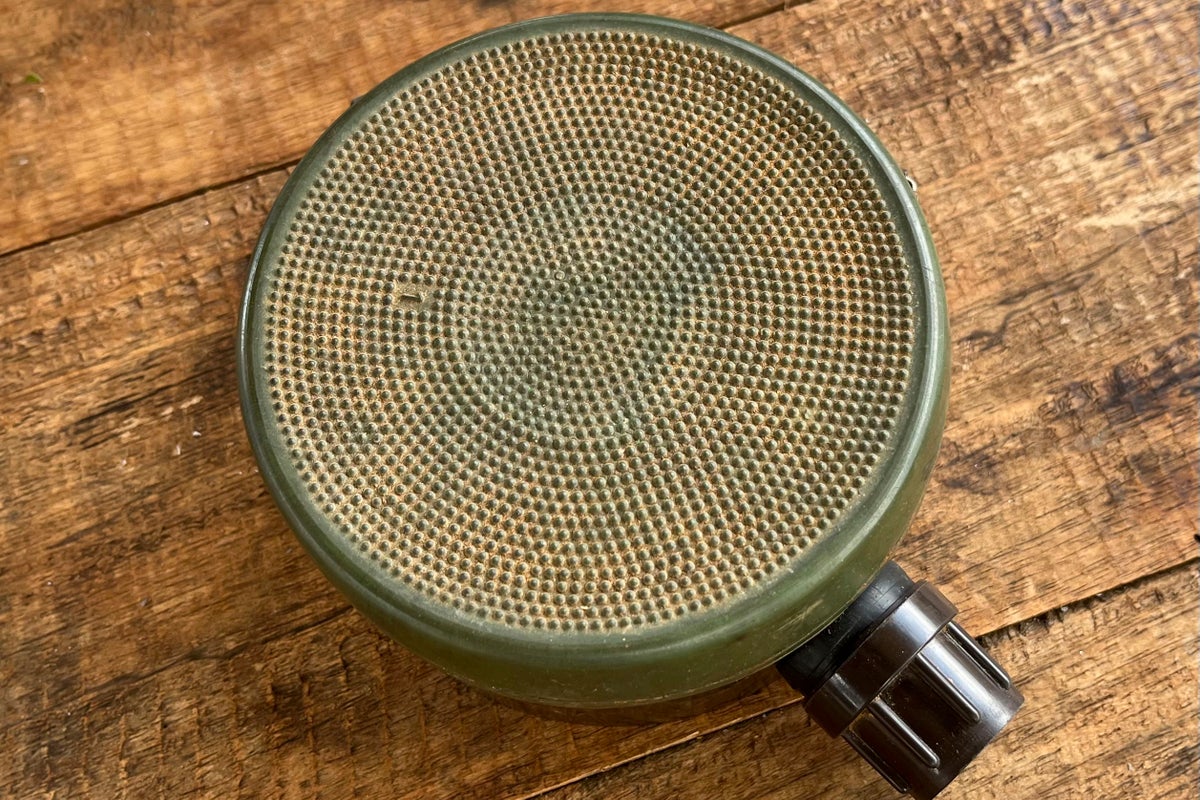 Myanmar’s military has laid land mines, killing and injuring people in and around villages in Kayah, a conflict-hit region near the border Thailand, Amnesty International said Wednesday.

The human rights groups said their researchers, who visited the region, found landmines placed around people’s homes and churches killed at least 20 people and maimed many other civilians.

The researchers interviewed villagers in an area where the army was fighting armed Karenni ethnic groups after the military took power Burma‘s elected government in February 2021.

Various international agreements, including the 1997 Ottawa Convention, ban the use of anti-personnel mines with the intention of eliminating weapons that have killed and maimed thousands of people around the world, often long after hostilities have ended.

“The use of land mines by the Myanmar military is heinous and cruel. At a time when the world has overwhelmingly banned these inherently indiscriminate weapons, the military has placed them in yards, homes and even stairwells and near a church,” said Matt Wells, deputy chief of crisis response Amnesty International for thematic matters. said in a statement.

According to Amnesty’s report, landmines have been used in at least 20 villages in Kayah. The report supported previous allegations by ethnic groups.

Last month, the United Nations Children’s Fund reported that landmines and unexploded ordnance have maimed or killed children in many regions of the country, with most casualties in northeast Myanmar’s Shan State.

Aside from the immediate danger, laying landmines can prevent people fleeing violence from returning to their homes and fields, Amnesty International found.

Ethnic armed groups were said to have warned residents to be aware of the risks.

“The military appears to be systematically planting landmines near its base and in areas it is withdrawing from,” it said.

Myanmar has been riddled with violence and civil unrest since the military ousted the elected government Aung San Suu Kyi, leading to widespread peaceful protests which were crushed with deadly force by the army and police. The non-violent opposition has now turned into an armed resistance and the country has descended into what some UN experts are calling a civil war.

Amnesty International has also accused Myanmar’s military of carrying out widespread atrocities in the eastern part of the country that constitute war crimes and likely crimes against humanity, saying civilians from the Karen and Karenni ethnic minorities are the target of unlawful, arbitrary and arbitrary killings detention and forcible displacement.