A woman has died after reportedly falling from a crane at a steel mill, prompting an investigation by the Health and Safety Watch.

The incident happened at a Scunthorpe plant owned by British Steel, where the 27-year-old woman worked for the company.

Emergency services rushed to the plant on Saturday, July 16, after a worker reportedly fell from a height, but the woman was pronounced dead at the scene. 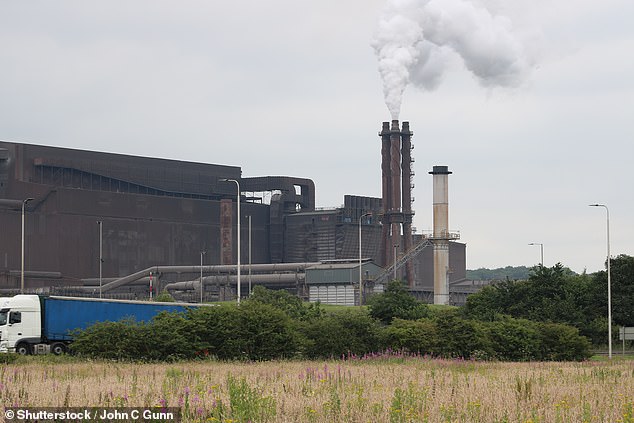 A woman has died after reportedly falling from a crane at a British Steel mill (above), sparking an investigation by Humberside Health and Safety Inspectorate and Police

Following initial investigations by the Health and Safety Executive (HSE) and Humberside Police, it has been determined that the HSE will lead the investigation into the circumstances surrounding the incident.

HSE Chief Inspector Jane Fox said: “Our thoughts are with the family of the deceased.

“We are determined to understand the full facts of what happened on Saturday. This may take some time but we will remain in close contact with the family.’

At tributes to the woman, employees described her as “one of the best” and “brilliant at her job” as they offered condolences to her family. 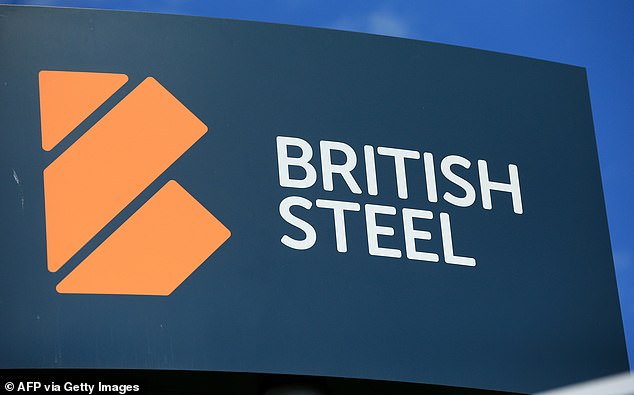 British Steel, which owns the Scunthorpe plant, confirmed a worker had died on Saturday

“We are working with the Health and Safety Executive to determine the circumstances of the incident.”

A spokesman for British Steel said: “We are saddened to confirm that one of our colleagues tragically died at work on Saturday.

“Her family has been informed and our thoughts are with her and our colleague’s friends.

“We are helping the police and the Health & Safety Executive with their investigation.”